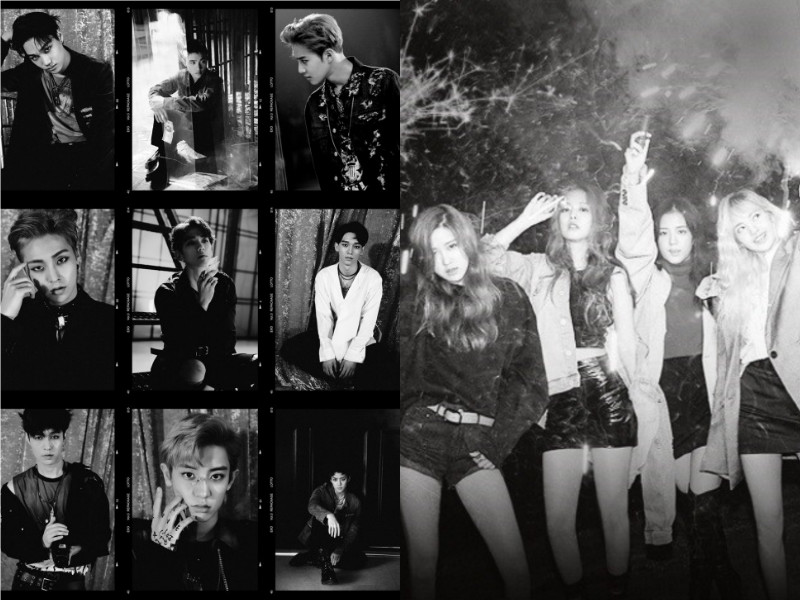 It has been revealed that EXO’s “Lotto” and BLACKPINK’s debut track “BOOMBAYAH” have been deemed unfit for broadcast by KBS.

Since “Lotto” is also used as a name for the lottery, it is seen as referencing a brand name. In response, EXO will be promoting “Louder” on KBS instead of “Lotto.” The song is the same, it will simply replace every instance of “lotto” with “louder.”

As for BLACKPINK, the broadcasting station and YG Entertainment are currently discussing revisions to lyrics in order to meet the requirements.

A source from YG spoke with Star News and said, “We are currently discussing lyric changes and request for a retrial regarding the problems KBS has with ‘BOOMBAYAH.'”

“BOOMBAYAH” was deemed unfit for broadcast due to mentioning a brand name as well as profanity. “Henny” is short for “Hennessey” which is a cognac brand. Also, the lyrics “middle finger up F” are included in the song. These lyrics were changed to “Racks on racks/ I’m flexin’ crazy” when BLACKPINK performed on SBS’s “Inkigayo.”

EXO
BLACKPINK
KBS
How does this article make you feel?