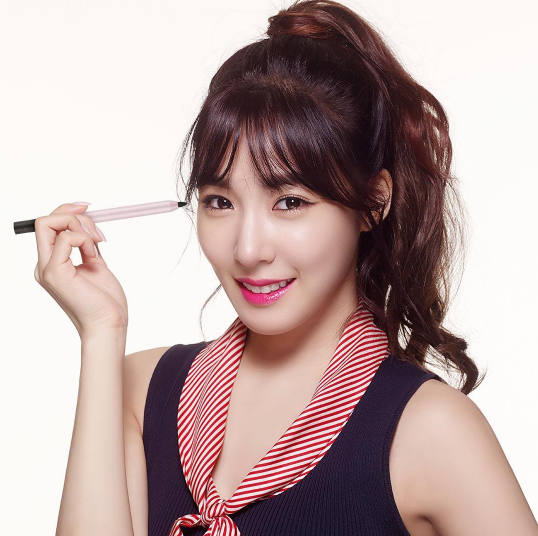 A source from IPKN has come forward about their recent change in muses for their brand. The source stated, “The model change is not due to Tiffany’s case. Tiffany’s contract expired and we selected a new model a month ago. Filming with the new model already started last month. The timing of the change and the controversy is coincidental and is not related to one another.”

It appears as though the controversy surrounding Girls’ Generation’s Tiffany and her recent SNS posts has yet to fade.

Previously, Tiffany posted two separate posts on her Instagram and Snapchat accounts. The Instagram post included a Japanese flag emoticon while the Snapchat post included a sticker that had a rising sun design. The posts received criticism due to be posted around Korea’s National Liberation Day which celebrates the country’s freedom from Imperial Japanese colonial rule.

Tiffany wrote a handwritten apology, but criticism has yet to cease. Viewers have been demanding her removal from variety show “Sister’s Slam Dunk.”

Now it appears as though the controversy might have affected her status as spokesmodel for cosmetics brand IPKN. On August 17, the brand posted a teaser image saying “Who’s Next” on their official Instagram account. Apparently, the brand will be unveiling their new muse soon. Tiffany has been the brand’s spokesmodel since 2013.