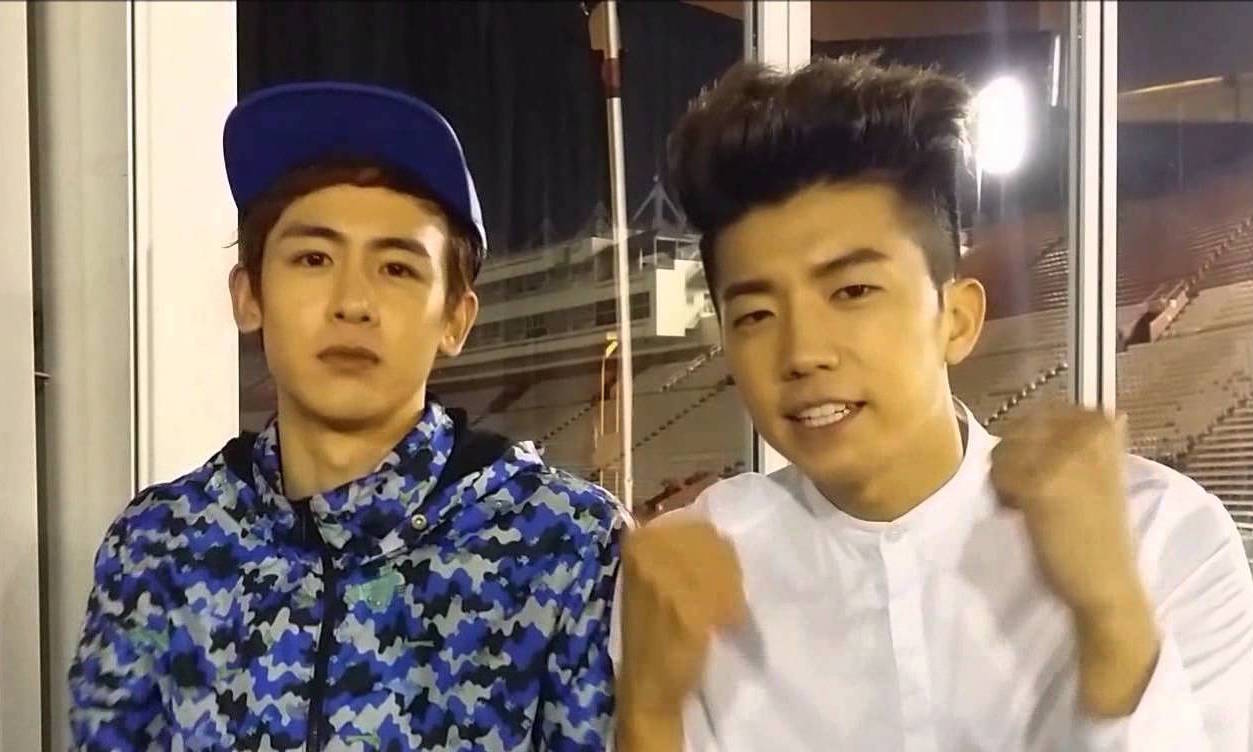 According to an SBS source on August 17, 2PM members Nichkhun and Wooyoung are headed to Abu Dhabi to film for variety show “Have You Eaten?”

“As much as we haven’t begun filming, the broadcast date has not been confirmed,” the source continues.

“Have You Eaten?” is an SBS cooking show hosted by natural cooking researcher Lim Ji Ho and actor Kim Soo Ro. The show airs every Sunday at 8:25 a.m. KST.

Have You Eaten
2PM
Kim Soo Ro
Nichkhun
Wooyoung
How does this article make you feel?