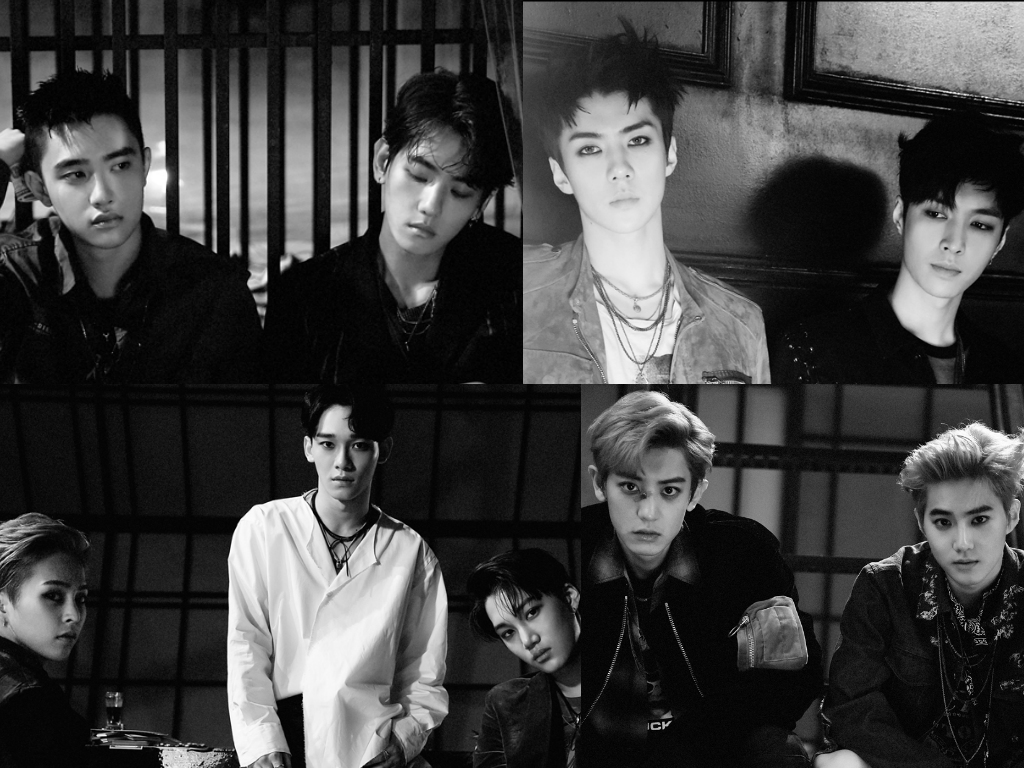 EXO Reigns Supreme On Charts With “Lotto” Within Hour Of Release

EXO’s newest title track has achieved “all-kill” in just an hour since its release!

On August 18, as of 1 a.m. KST, “Lotto” marked first place on eight different music charts, such as MelOn, Genie, Naver Music, and more.

In addition, the group’s two other new tracks, “She’s Dreaming” and “Can’t Bring Me Down,” also notably rose to the top ranks of these music charts as well.

All three songs were released at midnight August 18, making this latest achievement a remarkable feat.

The new tracks encompass different genres, with “Lotto” and “Can’t Bring Me Down” having hip-hop influences, and “She’s Dreaming” being a softer, slower song. “She’s Dreaming” also boasts lyrics written by member Chen.

Meanwhile, the music video for “Lotto” will be released later this day at 10 a.m. KST.