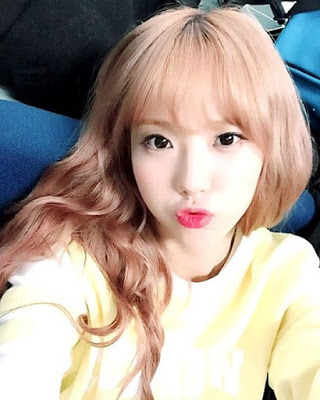 The Cosmic Girls had a scary moment while preparing for their new mini album.

During the showcase, Luda shared about a terrifying experience while they were recording the album, saying, “We heard a ghost’s voice when we were recording. It seemed like it was calling a person’s name but we couldn’t exactly hear what it was saying. No matter how many times we listened to it, we kept hearing that sound. I thought it would be a premonition for our album doing well, but the members didn’t seem to think too much of it.”

Their latest release “Secret” has a shuffle rhythm on a medium dance track and talks about a shy girl who has fallen in love. They released the music video for the song on August 16.

WJSN
Luda
How does this article make you feel?