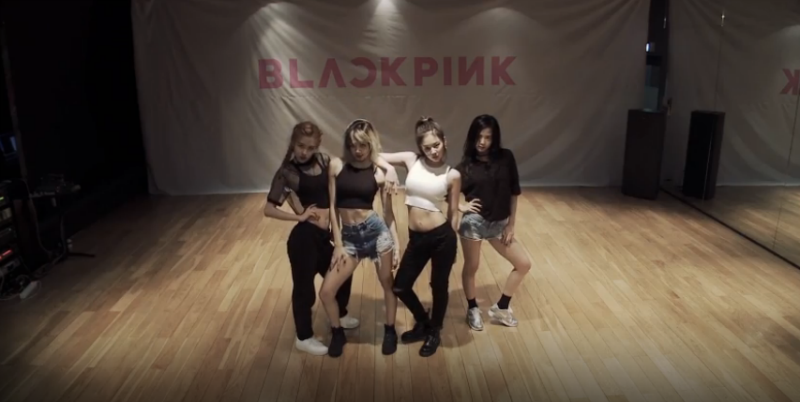 Although the video was released just this morning, the video — so far released only through Naver TVCast — has already gotten over 530,000 hits.

Watch the dance practice for “Whistle” below.