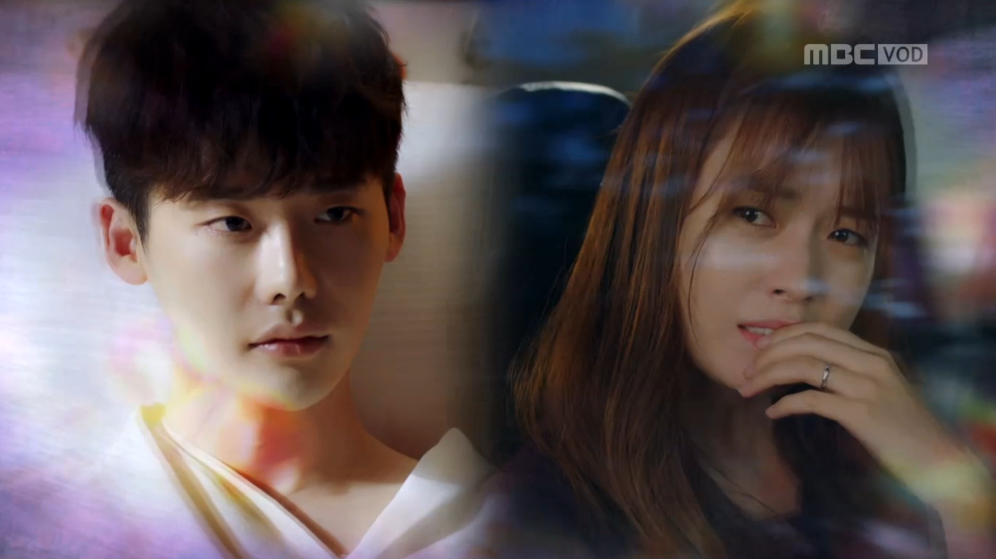 On August 18, MBC released a statement, saying, “The latest episode of ‘W’ will not be postponed, and will resume its regular broadcast time.”

KBS also revealed, “Unlike the previous postponements, ‘Uncontrollably Fond’ and ‘Wanted’ will resume their normal schedules.” KBS also revealed that “Wanted” would end this week with its final episode.

However, variety programs were not so lucky in resuming their schedules. KBS’s “Happy Together” and MBC’s “Capable People” (tentative title) as well as many other variety shows were all postponed in favor of broadcasting the Rio Olympic matches for taekwondo, golf, and badminton.

Uncontrollably Fond
Wanted
W
How does this article make you feel?