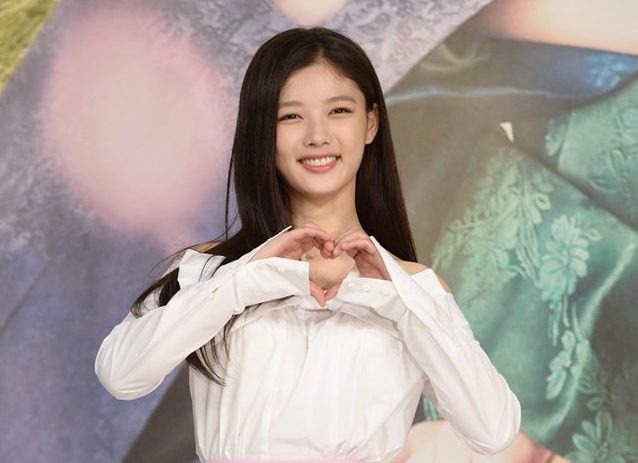 Kim Yoo Jung Reveals How She Prepared For Her Eunuch Role

On August 18, KBS2’s upcoming drama “Moonlight Drawn By Clouds” held a press conference with the PD and main cast.

Kim Yoo Jung talked about her character Hong Ra On who ends up cross-dressing as a eunuch in the drama while developing a romance with Lee Young (Park Bo Gum).

She revealed how she prepared for her role and said, “Many dramas have a female character dressing up as a male. I watched all of my sunbaenims’ works, but I especially paid attention to Yoon Eun Hye sunbaenim’s acting in ‘Coffee Prince.'”

The actress explained, “The set-up involves Yoon Eun Hye sunbaenim working at a cafe where only men work. I saw her being cute and receiving love while amongst men. I had difficulty with showing Ra On as such a loveable and cute character that anyone would find her so adorable that you want to bite her.”