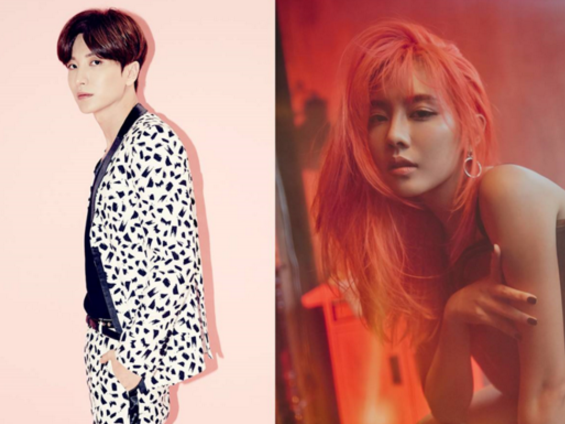 On August 19, a spokesperson for the committee revealed the news, saying, “Super Junior’s Leeteuk and miss A’s Fei have been chosen to MC the 2016 Asia Song Festival on October 9.”

Artists to represent Korea include EXO, SEVENTEEN, TWICE, NCT 127, and AOMG’s Simon D. For the Asia Acoustic Festival on October 7, guests include 10cm and Eric Nam among others.

Currently, the Asia Song Festival is promoting on their official homepage in order to gain supporters for the event.

Super Junior
Fei
Leeteuk
miss A
How does this article make you feel?