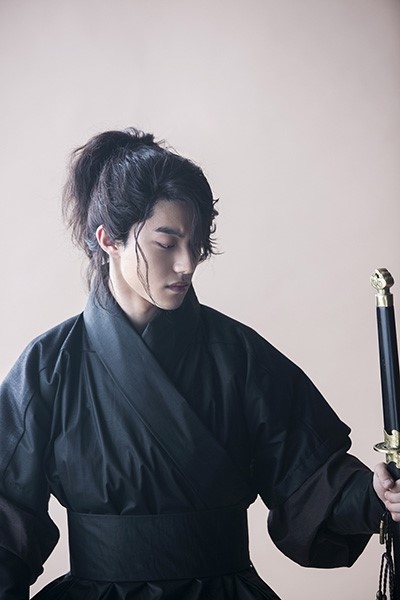 The highly anticipated drama “Moonlight Drawn By Clouds” has released some behind cuts of actor Kwak Dong Yeon in character.

In some of the photos, Kwak Dong Yeon oozes charisma as he grips his sword and looks into the distance, while in others he shows off his adorable bright smile and cute poses. 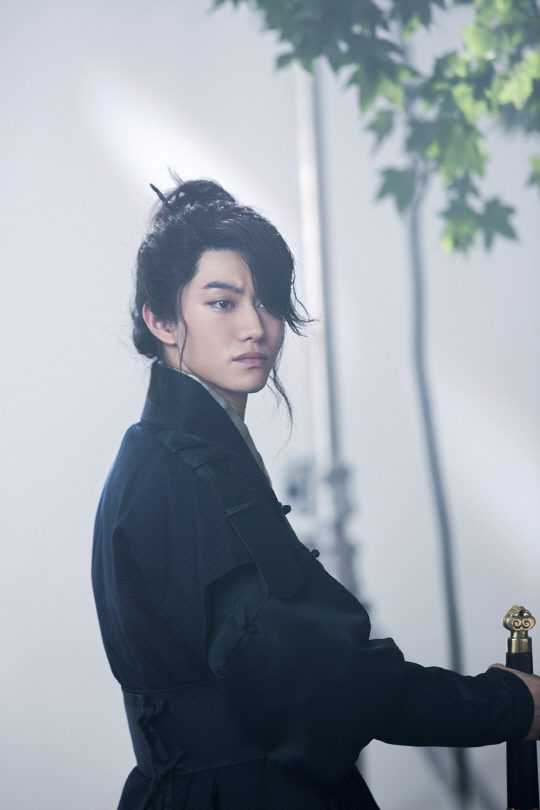 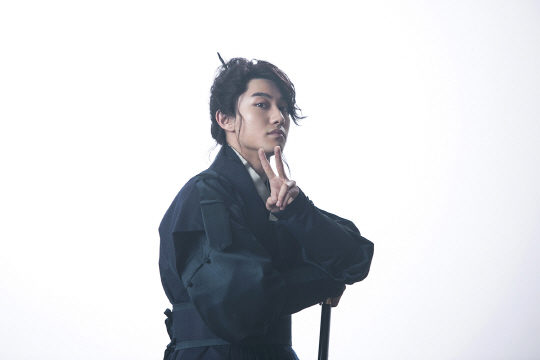 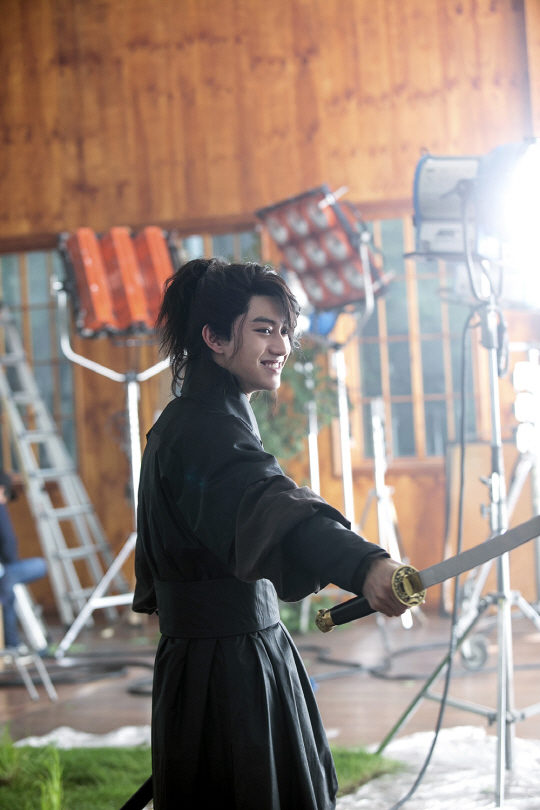 The young actor debuted in 2012 and has built his career around playing free-spirited characters. In “Moonlight Drawn By Clouds,” he will show off his emotional range as well as his potential for high-action scenes.

Love in the Moonlight
Kwak Do Yeon
How does this article make you feel?