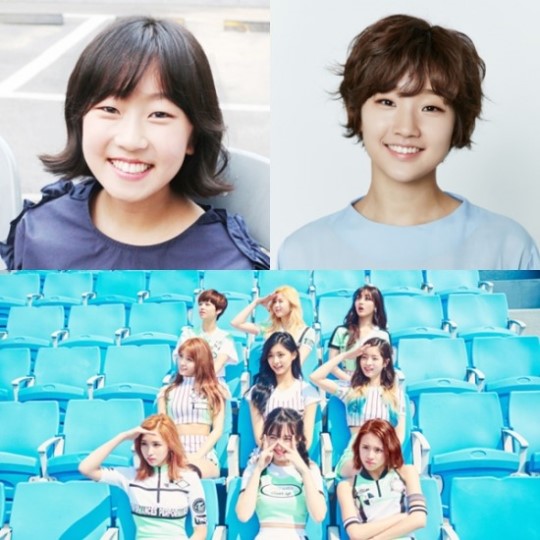 Actresses Kim Hwan Hee and Park So Dam, as well as the girl group TWICE, have all been listed on this year’s Youth Impact Report!

The list is compiled by the U.S. entertainment medium “Variety” and features 56 celebrities who had a big impact on youth that year. Last year’s list featured no Korean celebrities.

14-year-old actress Kim Hwan Hee was listed for her role in “The Wailing,” a Korean box office hit that was also shown at the Cannes Film Festival. Her signature phrase, “So what’s important?” [spoken in a dialect] quickly became a hot topic online.

24-year-old Park So Dam was listed for her roles in several Korean movies in 2016: “Veteran,” “The Throne,” and “The Priests.” She also starred in dramas such as “Beautiful Mind” and the currently airing “Cinderella and the Four Knights” and is currently performing a stage revival of the play “Closer.”

JYP Entertainment’s latest girl group, TWICE, made the list despite debuting less than a year ago. They were nominated for winning the rookie awards at major Asian music award shows last year, as well as selling over 145,000 copies of their album “Page Two” and sweeping the domestic music charts with their hit song “Cheer Up.”

TWICE
Park So Dam
Kim Hwan Hee
How does this article make you feel?