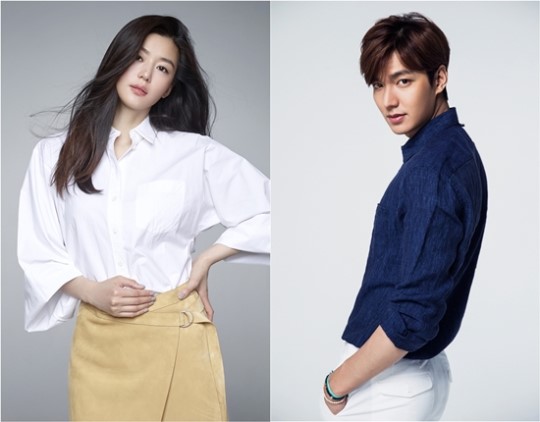 The two Hallyu stars are playing the leads in SBS’s “Legend of the Blue Sea,” written by Park Ji Eun and directed by Jin Hyuk. Filming began on August 19 in Goesan, Chungbuk.

After filming wraps in Chungbuk, the actors will be heading overseas to Palau and Spain in September.

“Today marks the beginning of the partnership between two talented and amazing actors like Jun Ji Hyun and Lee Min Ho,” the production staff stated. “Please look forward to their chemistry.”

“Legend of the Blue Sea” is scheduled to start airing sometime in November following “Incarnation of Envy.”