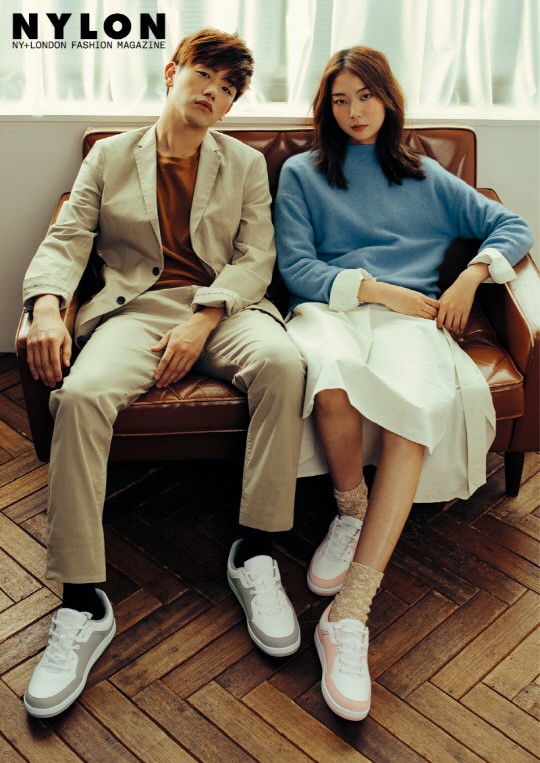 Eric Nam Is An Aloof Boyfriend For Nylon Magazine

Is there nothing that Eric Nam is not good at?

Eric Nam shows off just why he is known as “the nation’s boyfriend” in a new photoshoot for the fashion magazine Nylon.

On August 19, the magazine released pictures from their September edition that show the talented artist in a photoshoot for the European fashion shoe brand Skono. 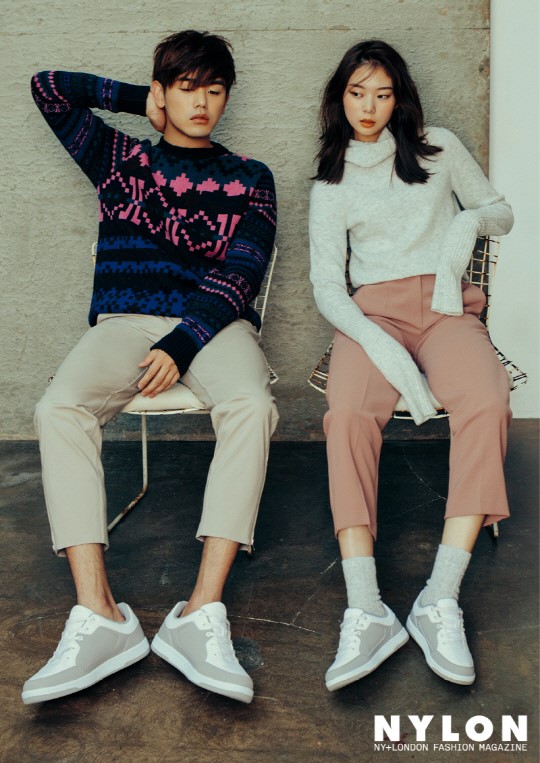 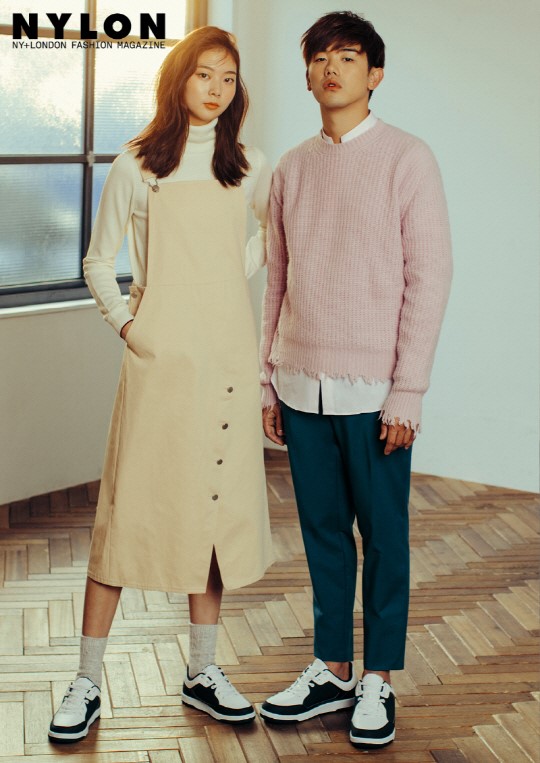 In the photoshoot, Eric Nam breaks free of his usual soft image and instead takes on a chic charisma. He perfectly matches with a nonchalant couple look as he sits next to another female model. From his outfits to his facial expressions, Eric Nam proves that he can be more than just a pretty voice as he charmingly exudes a cool, handsome vibe for the pictorial.

Eric Nam
Nylon
How does this article make you feel?