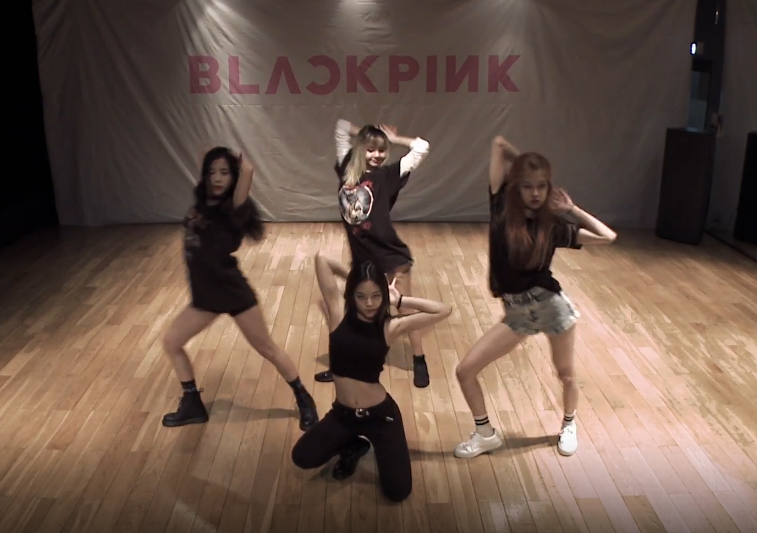 The dance practice video was first uploaded onto Naver TVCast and should be uploaded to their official YouTube account shortly.

Jisoo, Jennie, Rosé, and Lisa show their powerful dance moves in the video and do not fail to impress.

Watch the dance practice video below!

Their dance practice video for “Whistle” has already garnered over 3 million collective views on Naver TVCast and YouTube (at the time of this article). Furthermore, the girl group continues to perform well on various charts coming in #1 on many domestic and foreign music charts.

BLACKPINK will be performing on the August 21 episode of SBS’s “Inkigayo,” many fans are looking forward to whether or not the group will be able to get their first music show win on this episode.