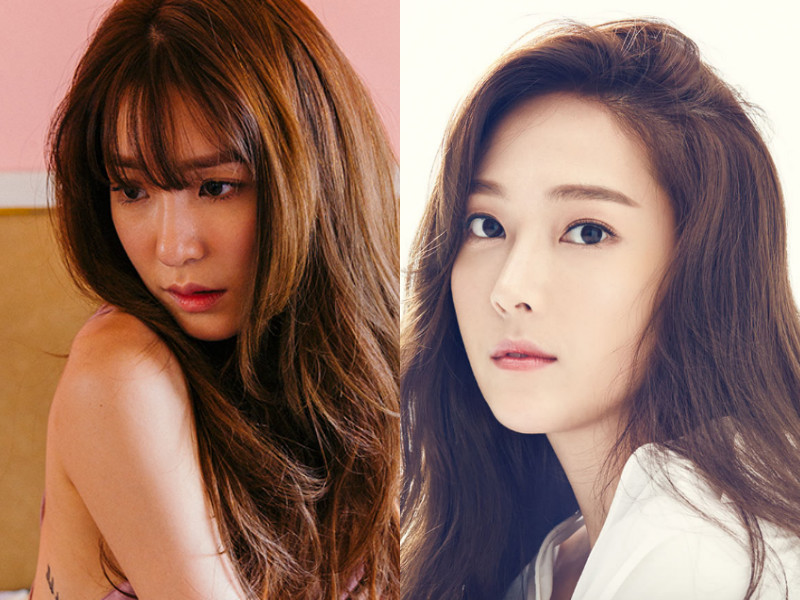 Jessica’s recent Snapchat photo has netizens speculating about bad blood between her and Girls’ Generation’s Tiffany.

The photo shows Jessica taking a selfie wearing a white blouse and black slacks. Netizens are most interested in the fact that the photo features a filter that says “Hi! Seoul” in Korean as well as “I♥SEOUL.” 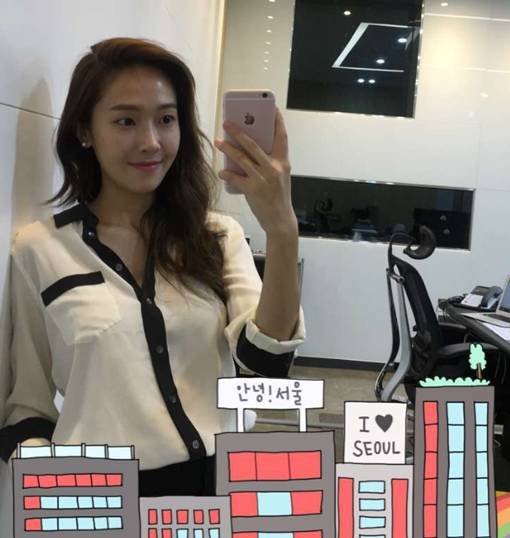 Some netizens claim that this photo reveals a tense relationship between the two due to the recent controversy surrounding Tiffany’s Instagram post and Snapchat photo. Tiffany’s recent Snapchat photo included a filter that included the rising sun image. This was met with criticism due to coinciding with Korea’s National Liberation Day which celebrates the country’s freedom from Imperial Japanese colonial rule. The backlash resulted in Tiffany getting removed from variety show “Sister’s Slam Dunk.”

Netizen comments about Jessica’s photo included “Shots fired,” “Their relationship must not be good,” “Wow, killing her twice,” and more. Some brought up past instances where bad blood was speculated as well.

However, other netizens have disregarded the speculations of bad blood and said, “Just a coincidence,” “It’s just making an issue out of nothing,” and more.

Girls' Generation
Jessica
Tiffany
How does this article make you feel?