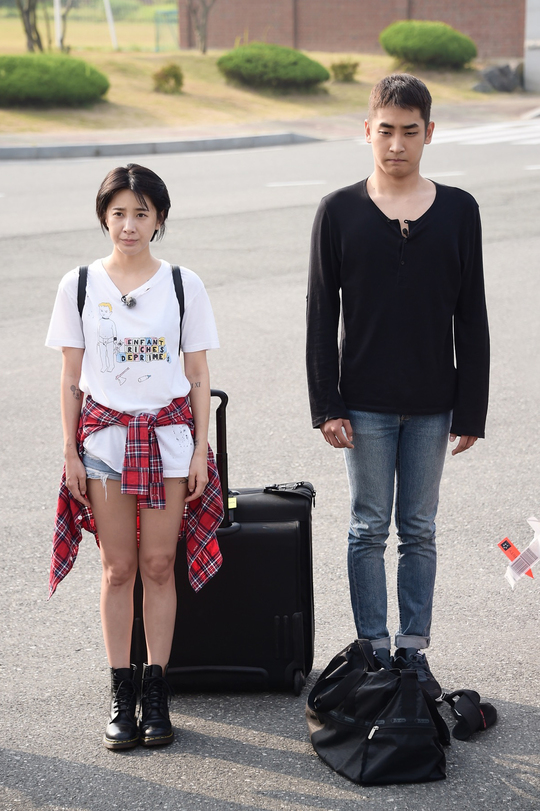 The ten trainees each went through preparations before entering the army, such as practicing swimming, fixing their hairstyles to comply with military guidelines, and packing their luggage.

To get ready for her enlistment, singer Seo In Young paid a visit to a salon to dye her hair black. 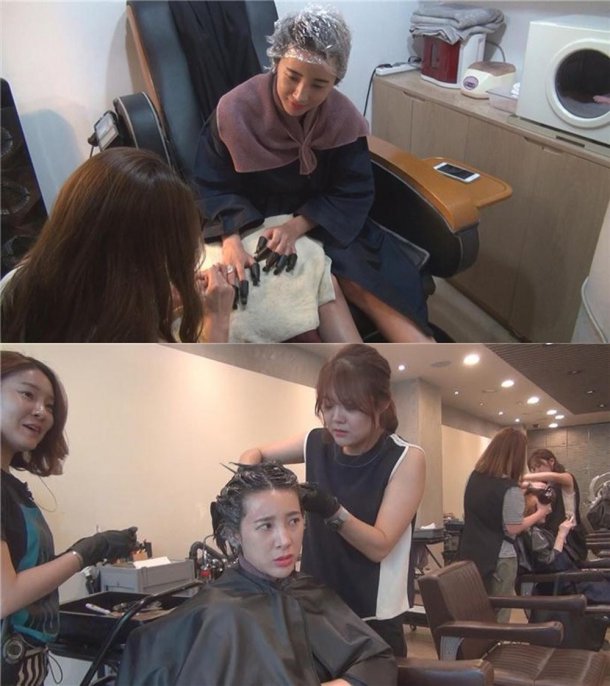 When she gets her new hairstyle, the singer squirms at the sight of her new, simple short black cut. She then has the nail art cleaned out from her fingernails and shares, “I haven’t once gone out with bare nails since my student days.” She reveals, “My parents haven’t seen my bare nails since childhood either.”

However, the real challenge arrives when she finally enters the navy, where she meets an intimidating lady, their first platoon leader. Viewers are looking forward to how the strong Seo In Young reacts to meeting a woman who exudes charisma and a personality more powerful than hers.

Catch Seo In Young and the rest of the cast’s shaky beginnings in the navy when the “Real Men” special premiers on August 21. 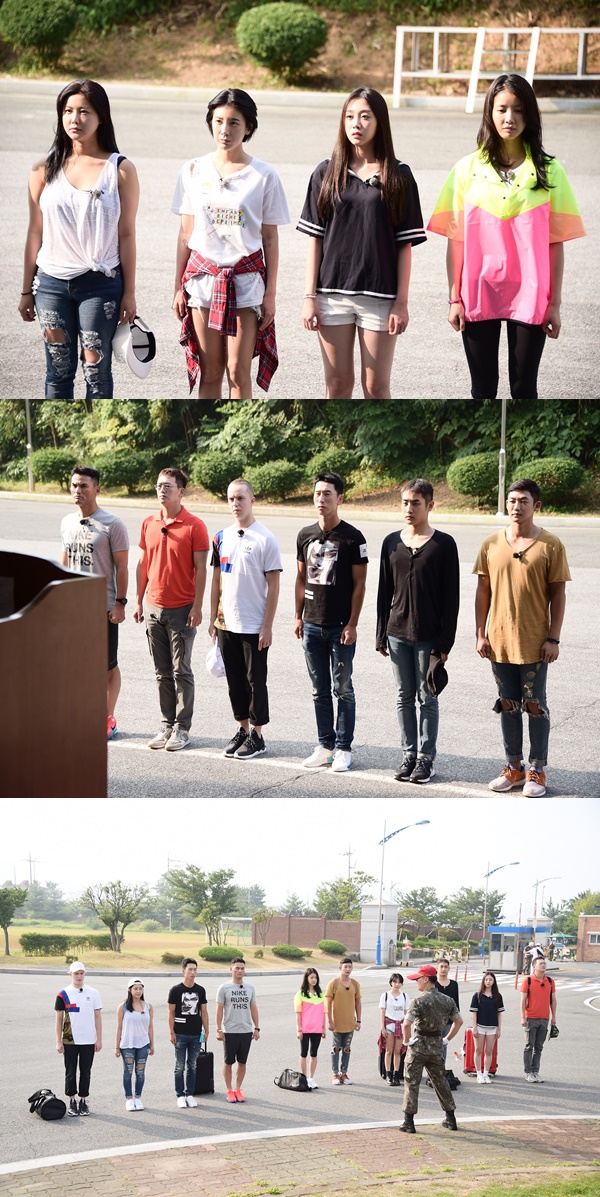 Seo In Young
Real Men
How does this article make you feel?