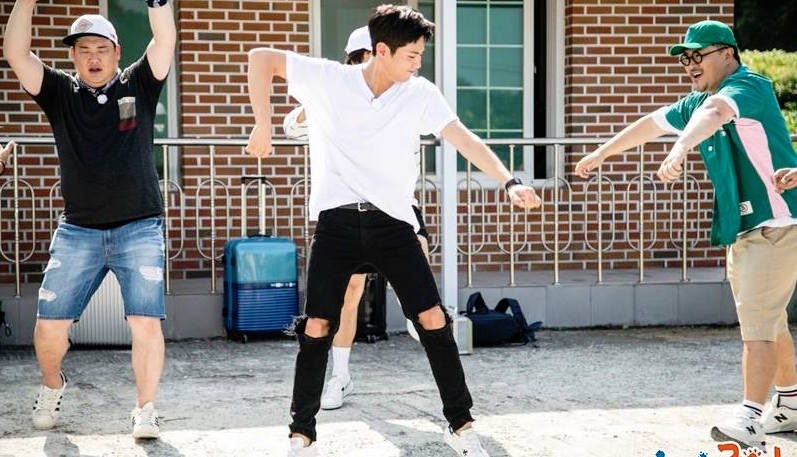 As if we weren’t excited enough already to see Park Bo Gum’s guest appearance on “2 Days & 1 Night,” the show has upped our anticipation levels with some preview stills!

On August 21’s episode of the classic KBS variety show, Park Bo Gum will be joining the cast on a group trip after Cha Tae Hyun recruited him in last week’s episode.

The show has now shared photos on Facebook from what appears to be the opening of the episode, featuring Park Bo Gum showing off his moves. It’s said that the young actor doesn’t hesitate to do his best when they’re told that their teams may get a larger allowance if they work hard at dancing. 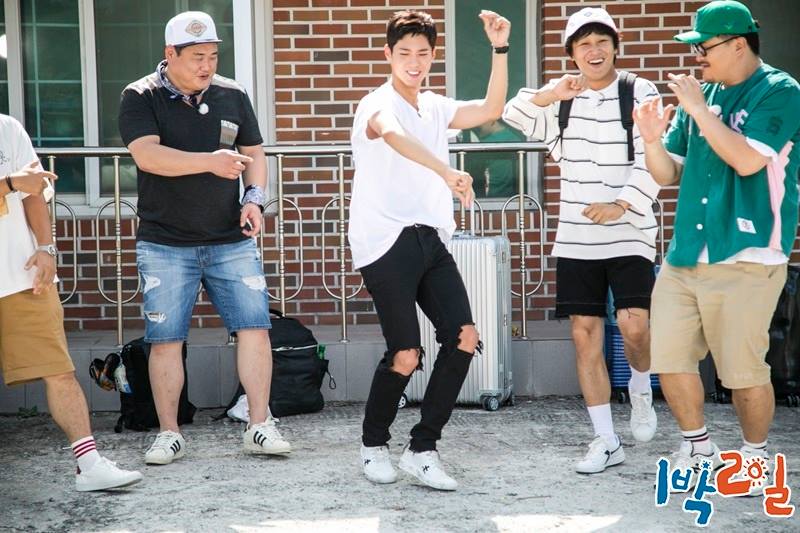 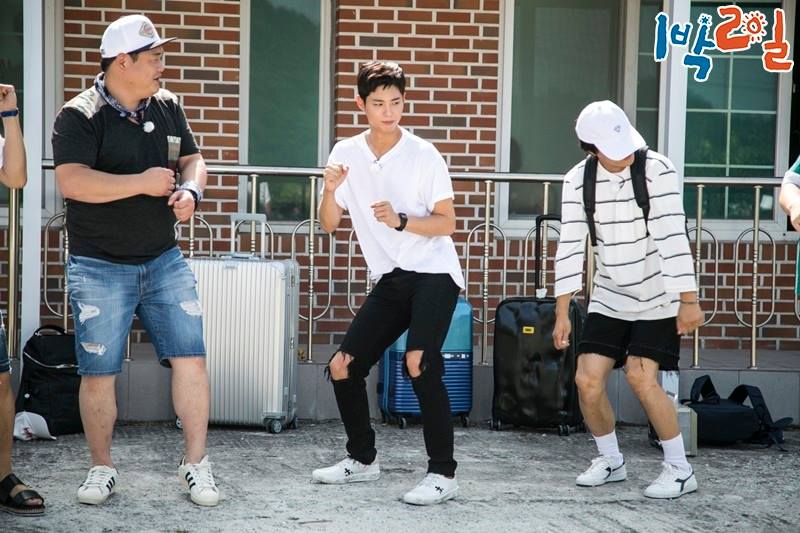 According to the crew on set, Park Bo Gum shows off a different dance every time they change the music, from grooving to a hip hop beat to doing couple dances with the members. 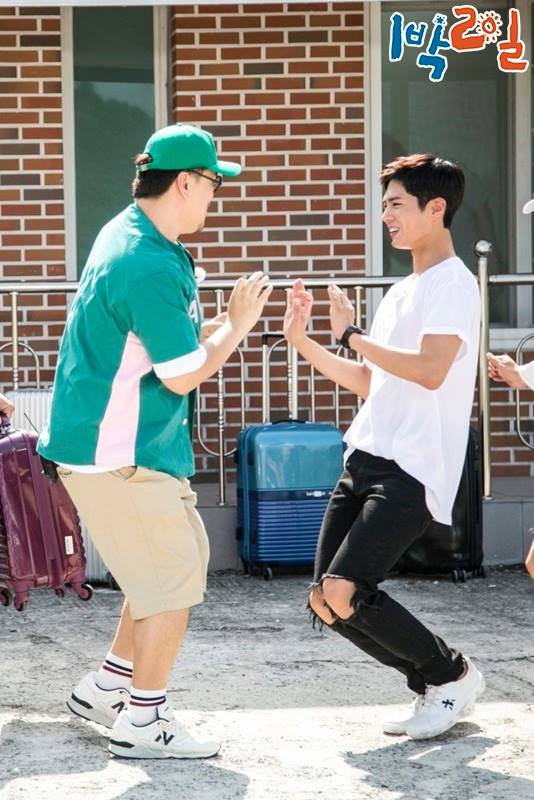 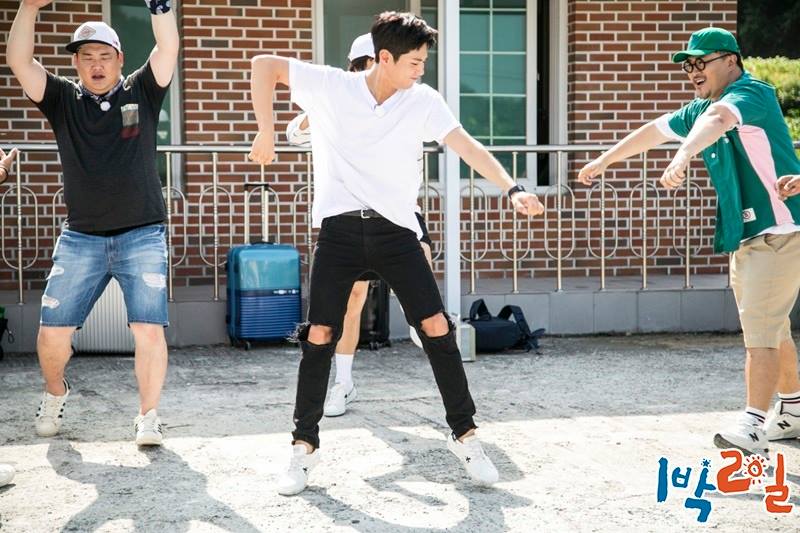 Watch the latest episode of “2 Days & 1 Night” below, including a preview of Park Bo Gum’s guest appearance!

Park Bo Gum will soon be starring in the drama “Moonlight Drawn by Clouds,” which will premiere August 22 at 10 p.m. KST. Catch it on Viki!

Park Bo Gum
2 Days &amp; 1 Night
How does this article make you feel?