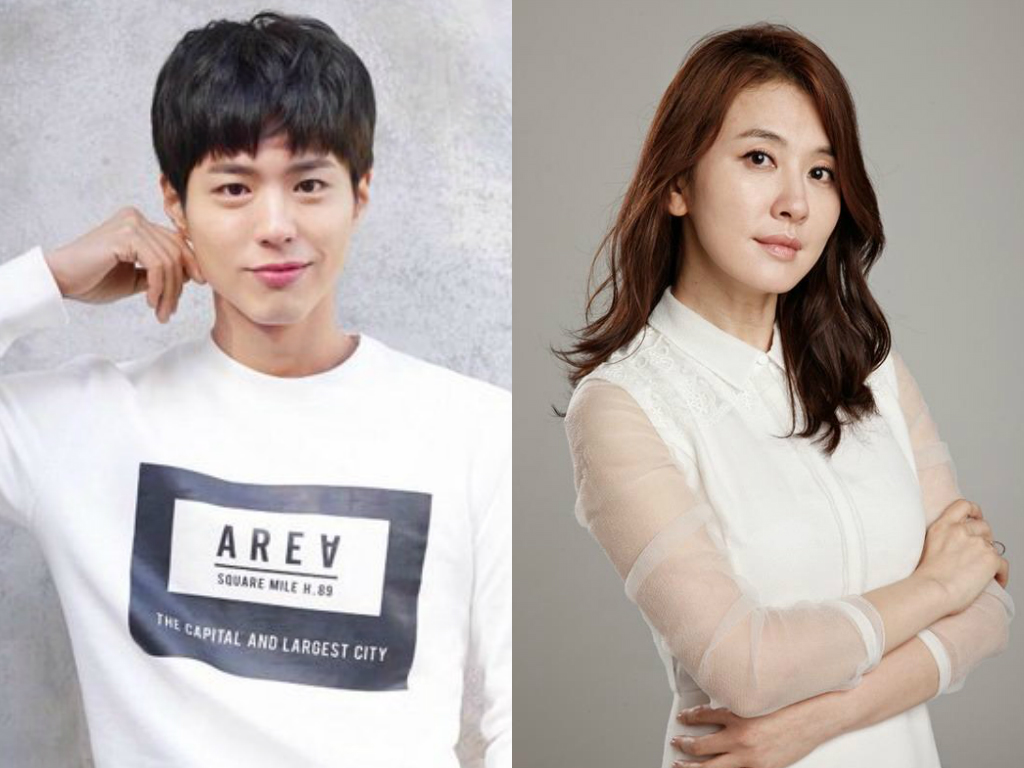 Lee Il Hwa replies, “I’m a bit worried that the other actors will be upset,” but goes on to say, “For me, it’s Park Bo Gum.”

She says, “He has such a gentle personality, and he’s so pure and truly kind.” The hosts ask if he could really be her son-in-law, and Lee Il Hwa answers that her daughter is in her second year of high school. “I have a lot of friends who want Park Bo Gum to be their son-in-law,” she adds. “They even seriously pray for it.”

Park Bo Gum will soon be starring in the drama “Moonlight Drawn by Clouds,” which will premiere August 22 at 10 p.m. KST. Catch it on Viki!

Park Bo Gum
Lee Il Hwa
How does this article make you feel?