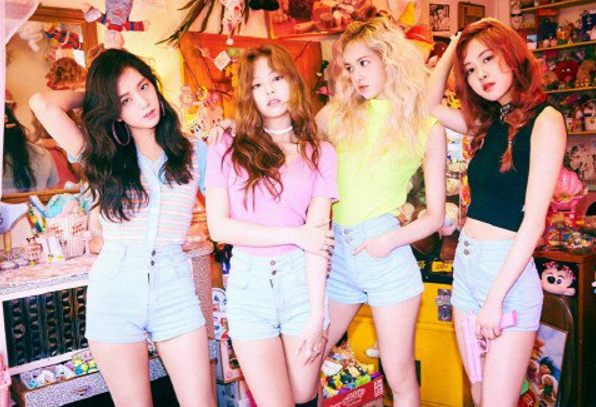 BLACKPINK Sets Record With Nomination For First Place On “Inkigayo”

On August 21, BLACKPINK set the record for a girl group getting a first place nomination on a terrestrial network (MBC, SBS, KBS) music show only two weeks into their debut.

The group debuted with their album “SQUARE ONE,” and has been promoting with their title tracks “BOOMBAYAH” and “Whistle.”

According to YG Entertainment, BLACKPINK received a first place nomination on the upcoming episode of “Inkigayo,” making it their first nomination since their debut 14 days ago. They also recently became known as the first girl group to top Billboard’s World Digital Songs chart with their debut songs.

Since their debut stage on “Inkigayo,” BLACKPINK gained recognition on an online portal site, while “Whistle” recently charted at number one in all the main real-time music charts.

This article has been edited for accuracy.