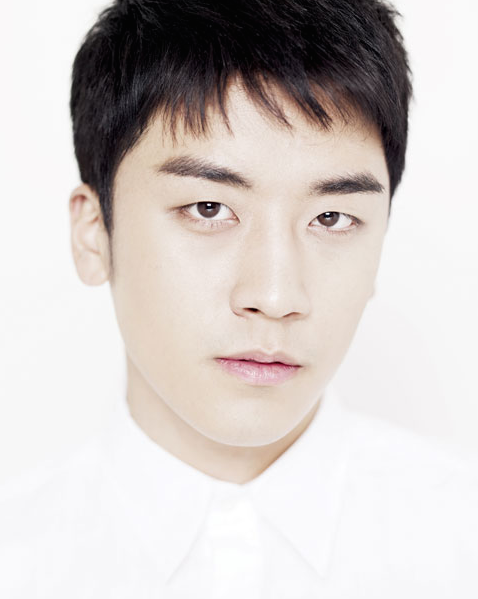 On August 21, a Seoul Central District Court judge ruled in favor of BIGBANG’s Seungri, who sued a reporter for writing articles that claimed he was drunk driving. According to a legal source, the judge pronounced that the reporter, Mr. Kim, would receive a fine of seven million won (approximately $6,300) for damage compensation.

The issue for the case arose two years ago, when Seungri attended a party at a club. After leaving the party to drive home, he ended up overspeeding and hitting a car in front of him. When the police arrived, they gave Seungri a breathalyzer test, and found that he was not in a drunk state.

However, a reporter who attended the party heard someone claim they saw Seungri consume alcohol, and so he posted an article on Twitter stating that BIGBANG’s Seungri was drunk driving.

In response, Seungri sued the reporter, saying the articles and Twitter posts were considered defamation and slander. At the time, he asked for 50 million won (approximately $44,800) as damage compensation.

In the end, the judge ruled in favor of Seungri, saying, “The witness’s testimony may have been dishonest or it could have been an assumption, but Mr. Kim treated it as if it were true and wrote the articles as such.”