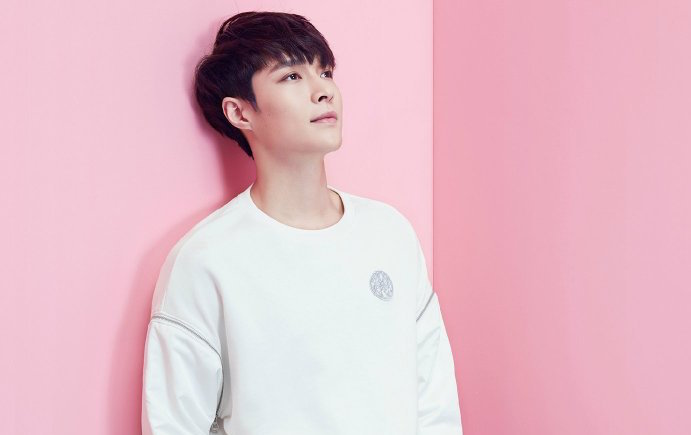 EXO’s Lay has released a statement through his workshop regarding sasaeng fans, following several disturbances this past weekend.

According to Lay’s camp, late August 18 into early morning on August 19, two female fans falsified their identities in an attempt to get into the hotel where Lay was staying. While police were called to the scene, the disturbances continued until four in the morning.

A similar incident happened roughly 10 days earlier, in which four sasaeng fans, who had prepared filming equipment, attempted to get onto the Chinese drama set where Lay was filming.

Lay’s side says in the statement, “There were two incidents as a result of malicious sasaeng fans, and while Lay wasn’t hurt, his privacy was invaded.”

“Before understanding and trust is respect. Protecting Lay’s safety and his private life is the most important. With this warning, while protecting Lay, we want to instill awareness of the law and safety in fans. In the event that Lay’s privacy is invaded as a result of malicious fan actions again, the workshop will, within legal boundaries, take photo evidence and report the incidents to authorities, and will take strict legal action.