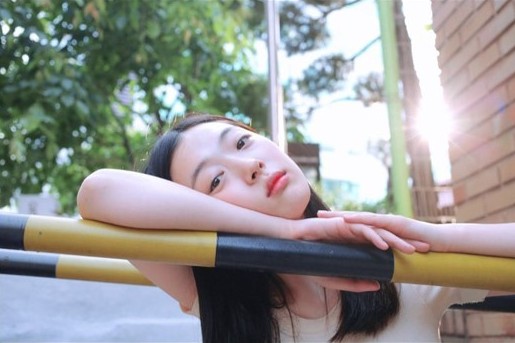 On August 20, Sulli posted a photo on her Instagram of her and Goo Hara in a large pink “Johnson’s baby oil” t-shirt. She wrote, “Friendship photo with Hara. Hara that I love.” 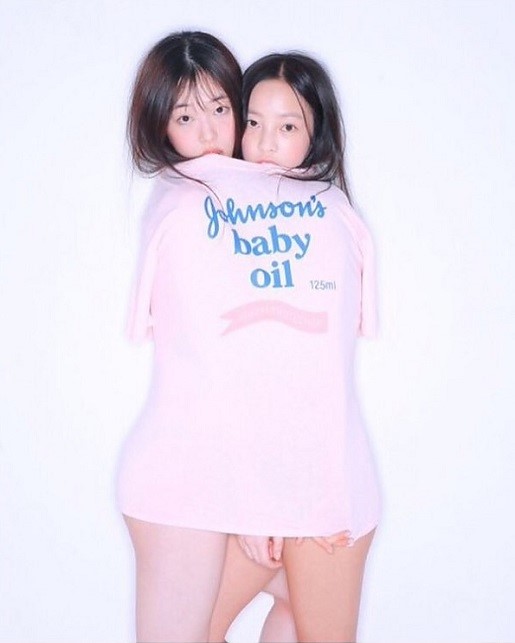 Shortly afterward, the photo was swept up in controversy for its “lolita” concept. Although not confirmed, the photo appears to have been taken by the photographer Rotta, who has been under fire for taking lolita photos in the past. Sulli had previously posted a video on Instagram in which she was wearing a “Johnson’s baby oil” tee, with Rotta in the background.

Sulli has since deleted the controversial photo of her and Hara, and made a new post, in which she says, “Let’s stop misunderstanding. Good night.”

However, criticism from netizens continues in a flood of comments on Sulli’s Instagram.

Goo Hara
Sulli
How does this article make you feel?