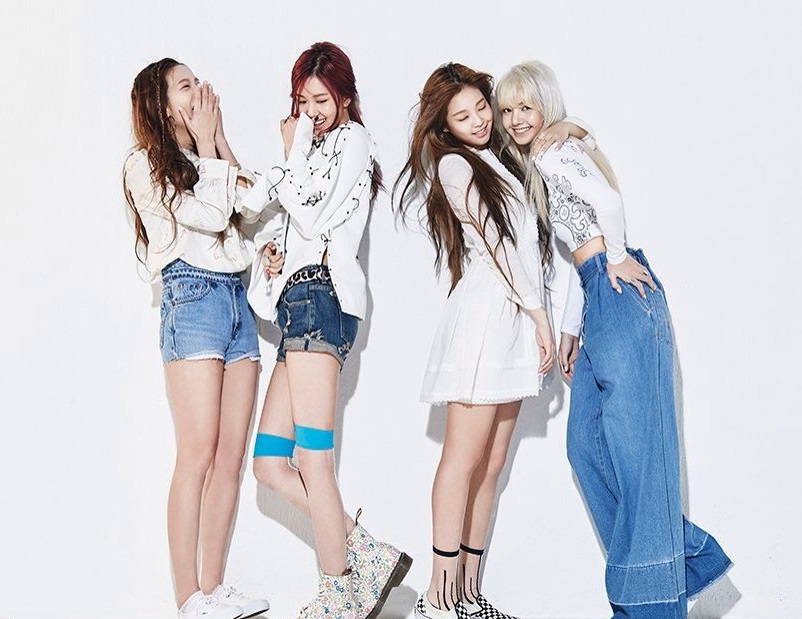 Even the title of “monster rookie” doesn’t seem to sufficiently capture the heights BLACKPINK is reaching.

The girl group has set another record by achieving their ninth perfect all-kill on eight major Korean daily music charts.

On August 21, the track “Whistle” from their debut single album “SQUARE ONE” is emerging as the hottest hit song of the season by topping the charts of Melon, Monkey3, Olleh Music, Naver, Bugs, Mnet Music, Soribada, and Genie.

Aside from sweeping real-time, daily, and weekly charts of major music sites in Korea shortly after their debut, BLACKPINK also ranked first in the iTunes charts of 14 countries, and snatched the first and second spots of Billboard’s World Digital Songs chart and China’s QQ Music’s weekly charts with “BOOMBAYAH” and “Whistle,” proving themselves to be industry game changers.

Meanwhile, BLACKPINK recently won first place in one of the shortest amounts of time after their nomination on the August 21 episode of SBS music program “Inkigayo,” only 13 days into their debut.

Thanks to Joy and Cristine Landig for the tip!