Actress Ha Ji Won talks about her chemistry with her co-stars in 2004 drama “What Happened in Bali,” So Ji Sub and Jo In Sung.

On August 21, MBC’s “Entertainment Relay” paid a visit to Ha Ji Won on the set of her underwear commercial filming.

During the show, the interviewer asks Ha Ji Won, “Do you have any special ways of taking care of your fitness?”

The actress answers, “I just ate chicken and beer yesterday.” 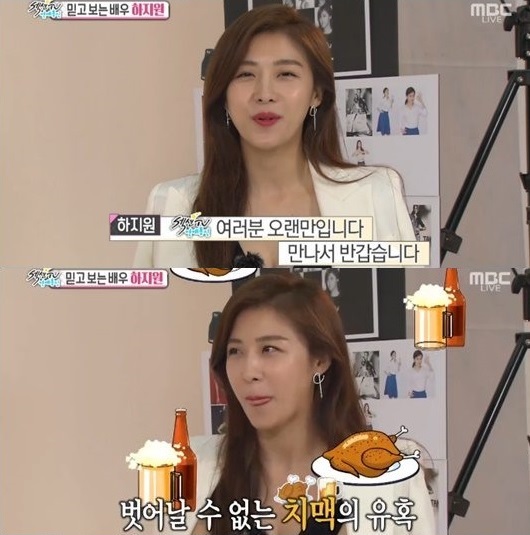 She was then asked to describe her “Something Happened in Bali” co-stars and she says, “So Ji Sub is older than me so we grew closer comfortably. For Jo In Sung, I didn’t know it at first but he’s a prankster. He has a great personality, so we had fun filming together.” 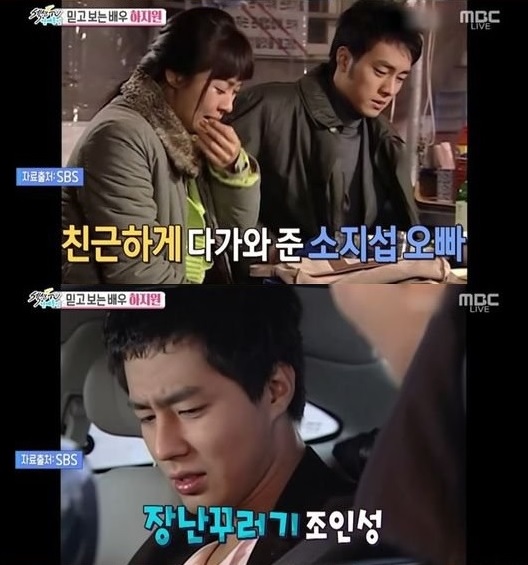 Finally, when asked if she keeps in contact with the two actors, Ha Ji Won confesses with a laugh, “Very seldom.”

Entertainment Relay
Ha Ji Won
What Happened in Bali
How does this article make you feel?