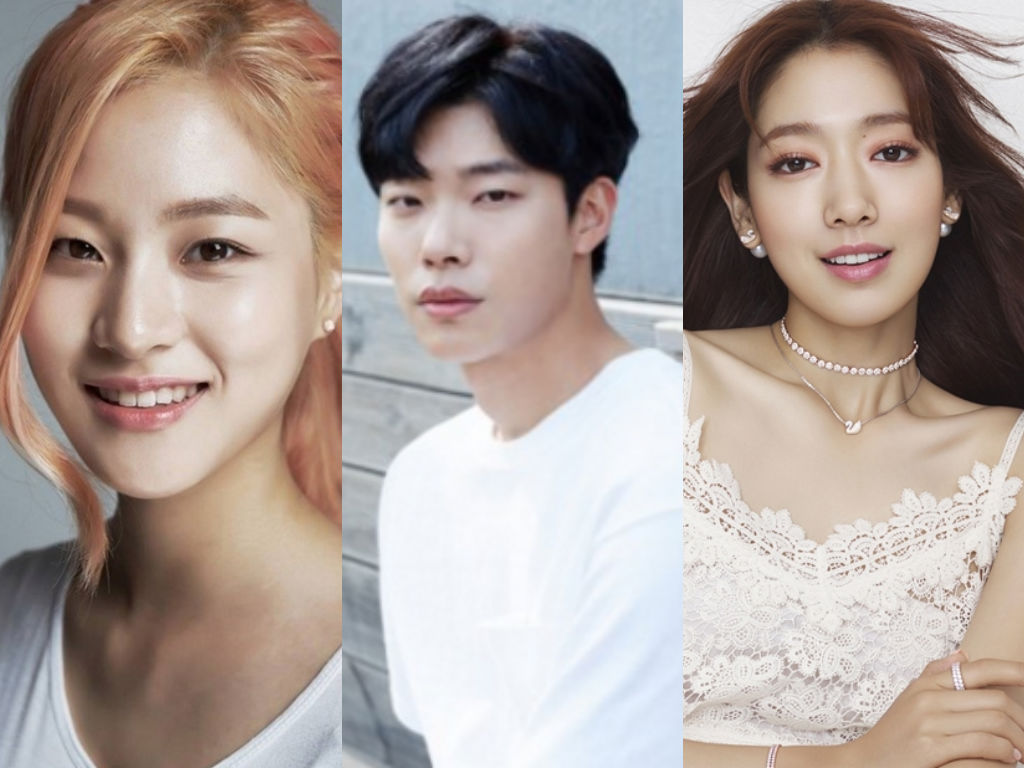 On August 22, a source from the film stated, “Director Jung Ji Woo’s ‘Witness of Silence’ will star Ryu Jun Yeol and Lee Soo Kyung, and we are currently fine-tuning concrete plans for the film.”

“Witness of Silence” will start production during the second half of 2016, and aims to be released in the following year.