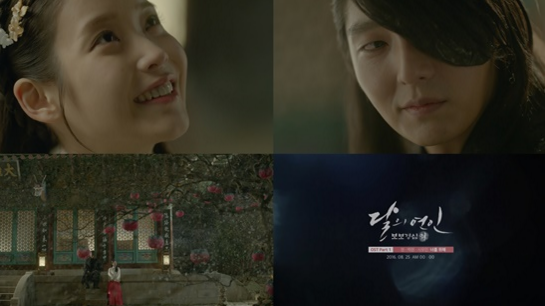 The first OST for “Scarlet Heart: Goryeo” has been revealed.

EXO’s Baekhyun, Chen, and Xiumin formed a unit to sing the song, “For You” (tentative title), which was featured briefly in a teaser video.

The producer behind “Scarlet Heart: Goryeo” is also known for working on soundtracks for “Descendants of the Sun,” “It’s Okay, That’s Love,” and “Who Are You: School 2015.”

This is also the first time the three EXO members have come together to form a unit to sing the OST. Baekhyun also stars as one of the princes in the drama. The song will be released on the music charts on August 25, 12 a.m. KST.