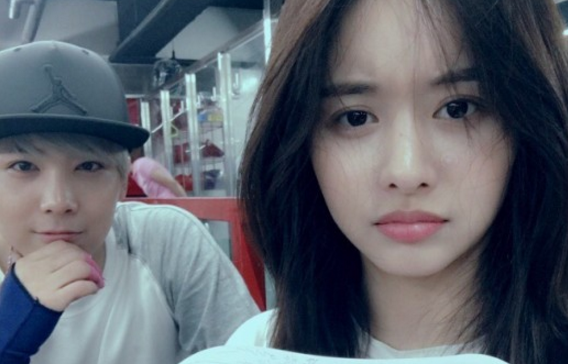 FTISLAND’s Lee Hong Ki was recently suspected to be in a relationship with actress Han Bo Reum, but the rumor was quickly cleared up by both their agencies.

The news broke out on August 22, when an informant sent an email to the press describing Lee Hong Ki and Han Bo Reum’s relationship.

However, both agencies quickly denied the claims. A source from both Lee Hong Ki’s agency FNC Entertainment, and Han Bo Reum’s agency KeyEast officially announced, “They are just close friends.”

Han Bo Reum
Lee Hong Ki
How does this article make you feel?