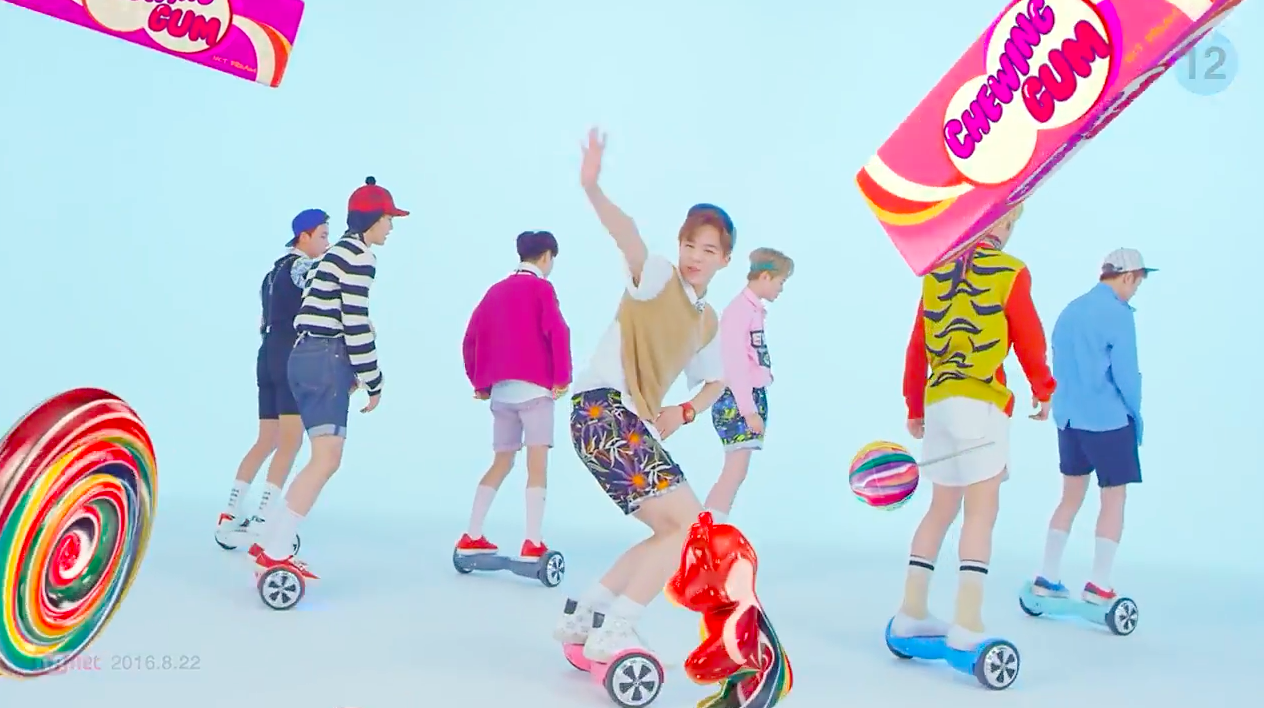 NCT Dream has shared a second teaser video for their upcoming debut! Check out the Korean and Chinese versions below.

On August 22 at 9 p.m. KST, NCT released the music video teaser for their upcoming track “Chewing Gum.” The video features the boys in a dorm wearing matching striped pyjamas as they try to sneak some chewing gum during the night, under the suspicious watch of a security guard.

SM Entertainment has its eye on the Chinese market as well again, as they’ve also released a teaser for a Chinese version of the music video.

Check the teasers out below!

NCT Dream is a new unit of SM Entertainment’s boy group NCT, consisting of seven members who are all 14 to 17 years old. The members are Jisung, Chenle, Jeno, Haechan, Mark, Renjun, and Jaemin. Check out their individual teasers here!

Their debut single “Chewing Gum” will be released on August 27.

NCT
NCT Dream
How does this article make you feel?