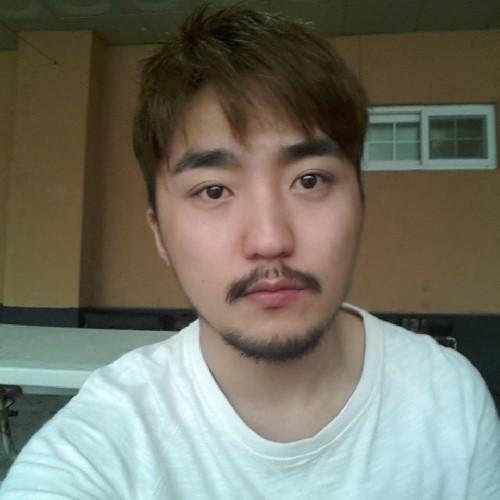 Following reports stating that Yoo Byung Jae’s complaints about his lack of work was what led YG Entertainment to produce SBS’s “Flower Crew,” Yoo Byung Jae has spoken up about the matter.

Yoo Byung Jae opened up, “Honestly, I feel a lot of pressure because everyone’s saying it’s because of me. In the time he’s thinking about me, I wish [Yang Hyun Suk] would release some albums for his artists already.”

YG Entertainment is joining hands with SBS to produce the agency’s first variety show, “Flower Crew.” The first episode of “Flower Crew” will air on September 5 at 11 p.m. KST.

What do you think about Yoo Byung Jae’s comments?