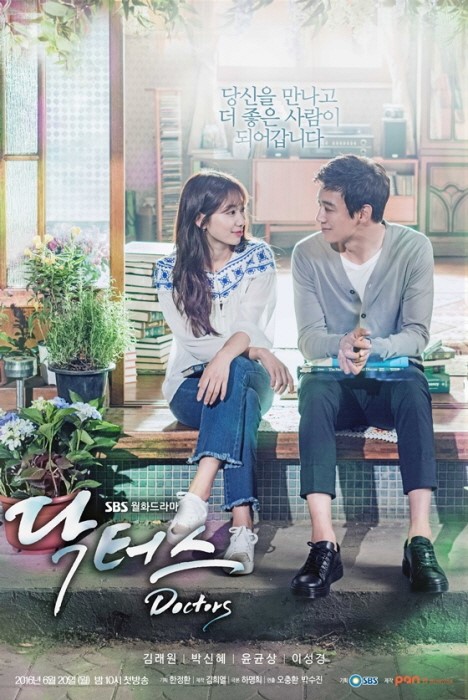 “Doctors” Is Reportedly Cutting It Close With Script Completion And Filming

A source from SBS Monday-Tuesday drama “Doctors” reveals writer Ha Myung Hee cut it close with the completion of the script.

According to the source on August 22, the script was completed only a few days ago and filming for the last episode will take place all the way up to the last minute.

The source also revealed that filming for the last episode isn’t completed and will wrap up on the same day as the final episode airing date. “We will complete all filming on [August] 23 during the day.”

Meanwhile, “Doctors” aired both its 18th and 19th episodes on August 22. The final 20th episode will air on August 23.

You can watch the latest episode of “Doctors” on Viki below!