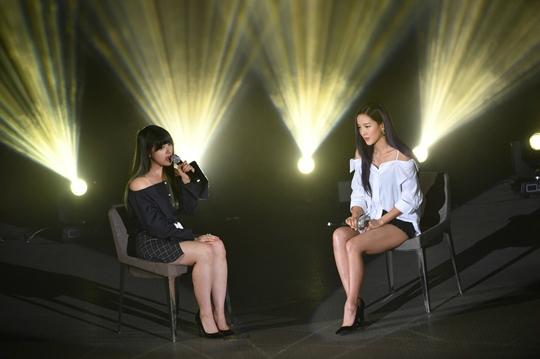 CLC’s Seunghee recently revealed that she has joined SPICA’s fanclub!

The August 23 episode of “Girl Spirit” will feature a team mission, where the girls partner up to put on a performance together. It will also be a special performance for soldiers in active service, with about 400 members of the 8th Fighter Wing division scheduled to attend.

SPICA’s Bohyung and CLC’s Seunghee will be covering Ra.D’s “Mother.” Although Seunghee was busy with CLC’s schedules in Japan, the two of them communicated through social media and phone calls to rearrange their song.

Seunghee said, “Being on a team with Bohyung sunbae felt comfortable. She was very supportive.” She added that she had applied to SPICA’s official fanclub after being so impressed by the other singer.