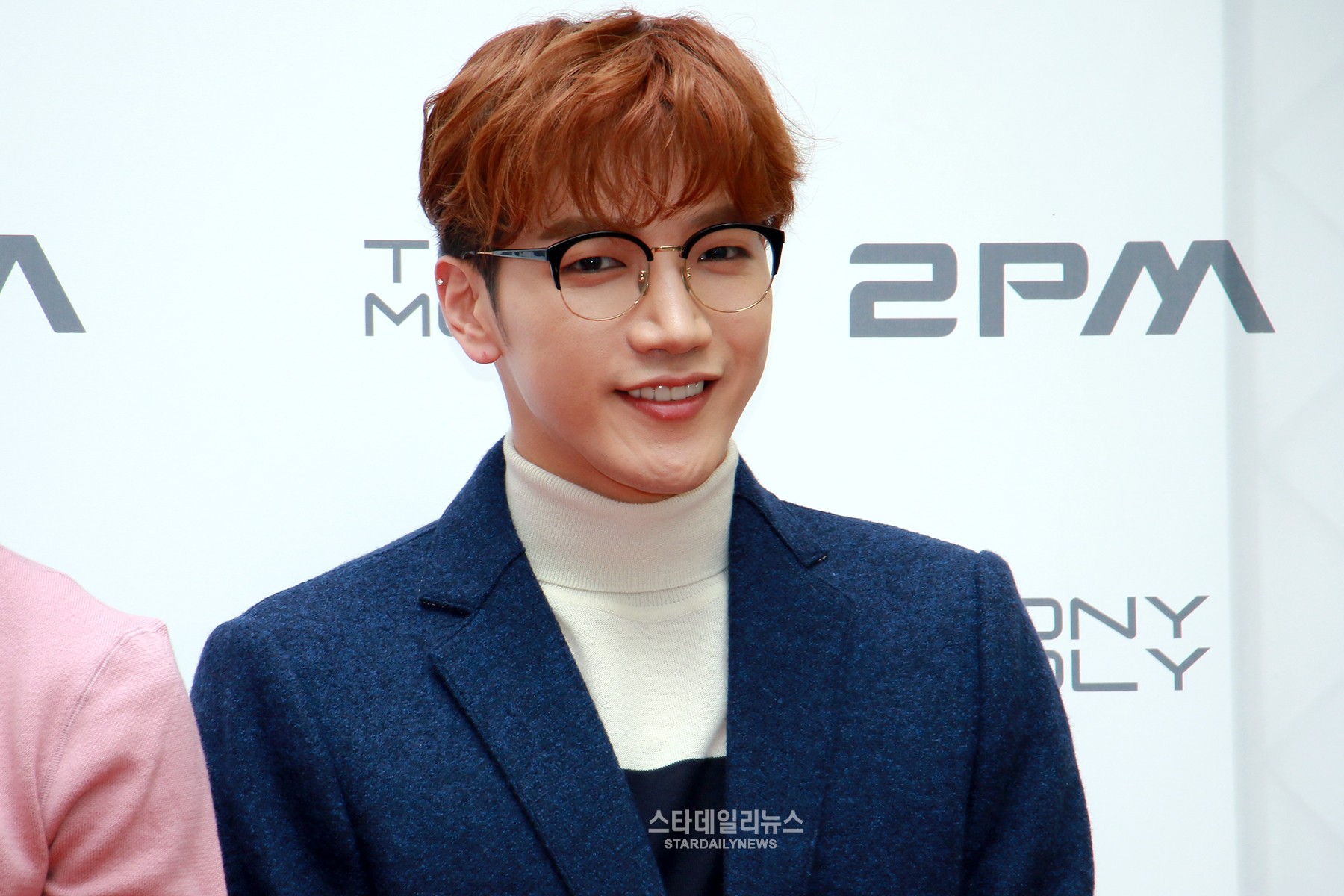 Jun.K To Showcase His Smarts On “Problematic Men”

According to a source from tvN variety show “Problematic Men,” 2PM’s Jun.K recently wrapped up filming for an upcoming episode of the show.

On August 22, the source confirmed reports that Jun.K will appear on the show. “It’s true that Jun.K recently completed filming as a guest,” the source says. “The air date has not been determined.”

Fans can look forward to seeing Jun.K showcasing his smarts on “Problematic Men,” a show where all the fixed cast members have been chosen for their intelligence or as tvN puts it, are “men whose brains are sexy.” 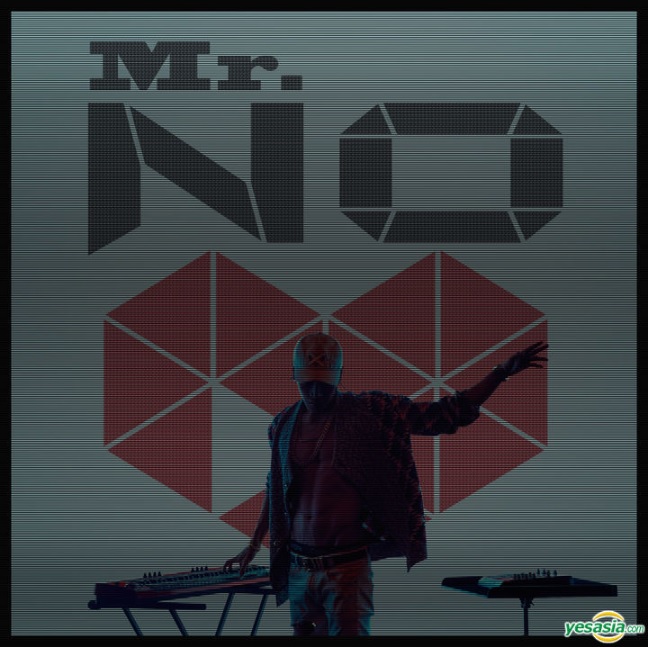