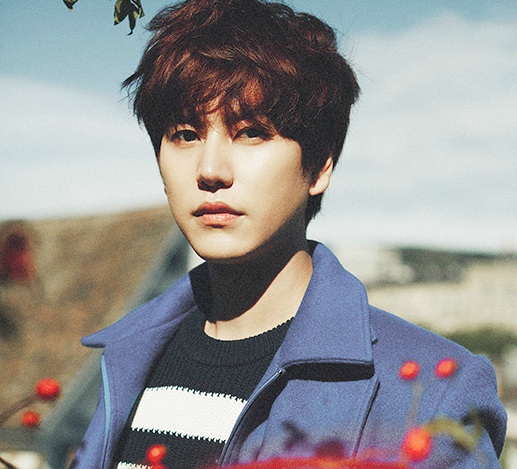 SM Entertainment has revealed an official statement regarding Super Junior’s Kyuhyun taking a temporary break from activities due to vocal cord nodules.

Due to Kyuhyun’s need to get treatment as soon as possible, his doctor recommended resting his voice and halting all activities while he gets treated for approximately two to three weeks.

Kyuhyun recently finished performing in the musical “Mozart” which ran from June to August 20. Due to his vocal cord nodules, he will be unable to participate in the remaining performances on August 27 and September 3 and 4.

Furthermore, the singer will be taking a break from MBC’s “Radio Star” for which he is a fixed cast member. He will be focusing on getting better and will return to his activities after recovering.

We wish Kyuhyun a swift and complete recovery!