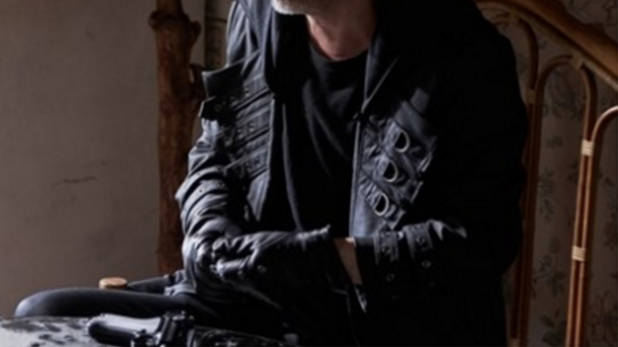 MBC Releases Stills Of The Killer’s New Face In “W”

MBC’s “W,” after intense story developments in episode 9, has released new stills of the killer in “W,” whose identity was recently revealed.

In the latest episode, Oh Sung Moo (Kim Ui Sung), according to Kang Chul’s (Lee Jong Suk‘s) wishes, gives the killer who has been haunting Kang Chul his entire life an identity, in the hopes of ending the webtoon once and for all. The killer’s name is Hang Sang Hoon (Kim Ui Sung), and he looks like this: 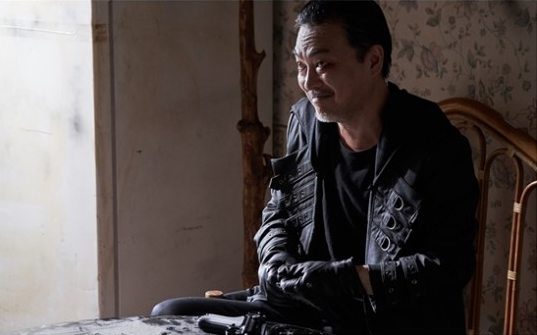 Unanticipated by Oh Sung Moo, the killer comes into more power than ever with his newfound identity, which sets the story on an entirely different path than was intended.

A source from “W” said, “Giving an identity to the killer who had no face is going to turn the entire situation on its head. You can look forward to what the killer will do once he spreads his wings in the webtoon.” 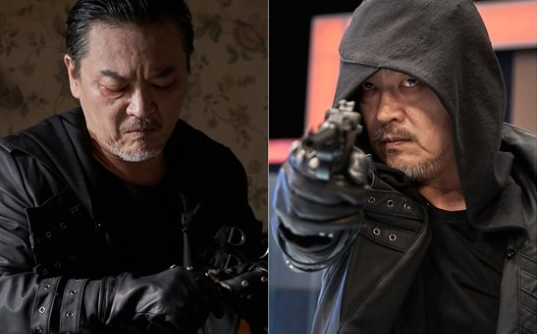 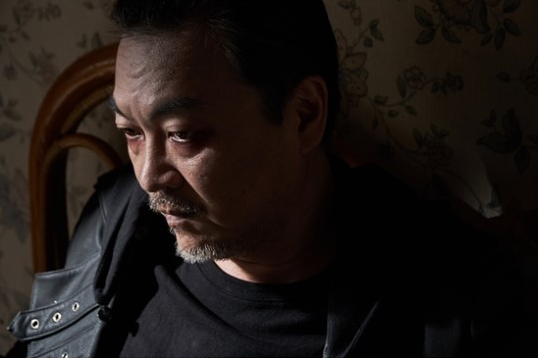 The next episode of “W” airs on August 24 at 10 p.m. KST. Catch the drama exclusively on Viki!

W
Kim Ui Sung
How does this article make you feel?