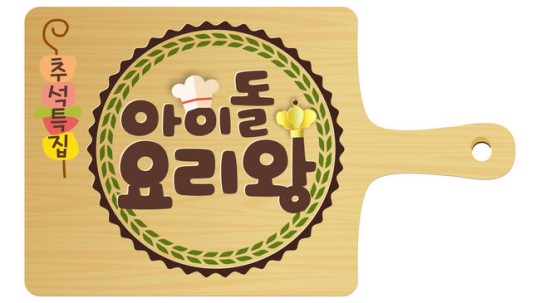 “Idol Chef King” will have various idols compete for the coveted spot of being the #1 idol chef. The show claims to have over 200 candidates at the moment and plans for the show to have an unprecedented scale.

Kim Sung Joo will be the MC while celebrity chefs Kim So Hee, Lee Yeon Bok, and Hong Suk Chun will serve as the judges.

With the odds of winning being 200 to 1, many are curious as to which idol will be titled “Idol Chef King.”

This Chuseok special will air in September.

Idol Chef King
How does this article make you feel?