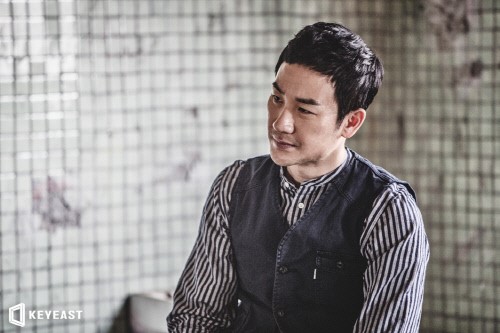 On August 23, it was revealed that Bundang Police Station is currently investigating actor Uhm Tae Woong on suspicions of sexual assault.

The plaintiff (hereafter referred to as “A”) submitted a complaint against Uhm Tae Woong for sexual violence. The complaint states that the sexual assault occurred in January 2016 at a massage parlor in Bundang. A submitted the complaint last month and the prosecution referred the case to the police yesterday.

A source from the police stated, “The plaintiff has not been investigated yet so the inside story has not been confirmed yet. It cannot be revealed whether or not A is an employee at the massage parlor.”

The investigation seeks to confirm whether or not Uhm Tae Woong and A had sexual relations and if it was sexual assault.

His agency responded to the reports and said, “Uhm Tae Woong found out about the lawsuit through reports. He is currently in Korea. We are figuring out what happened right now.”

Soompi Spotlight
Uhm Tae Woong
How does this article make you feel?