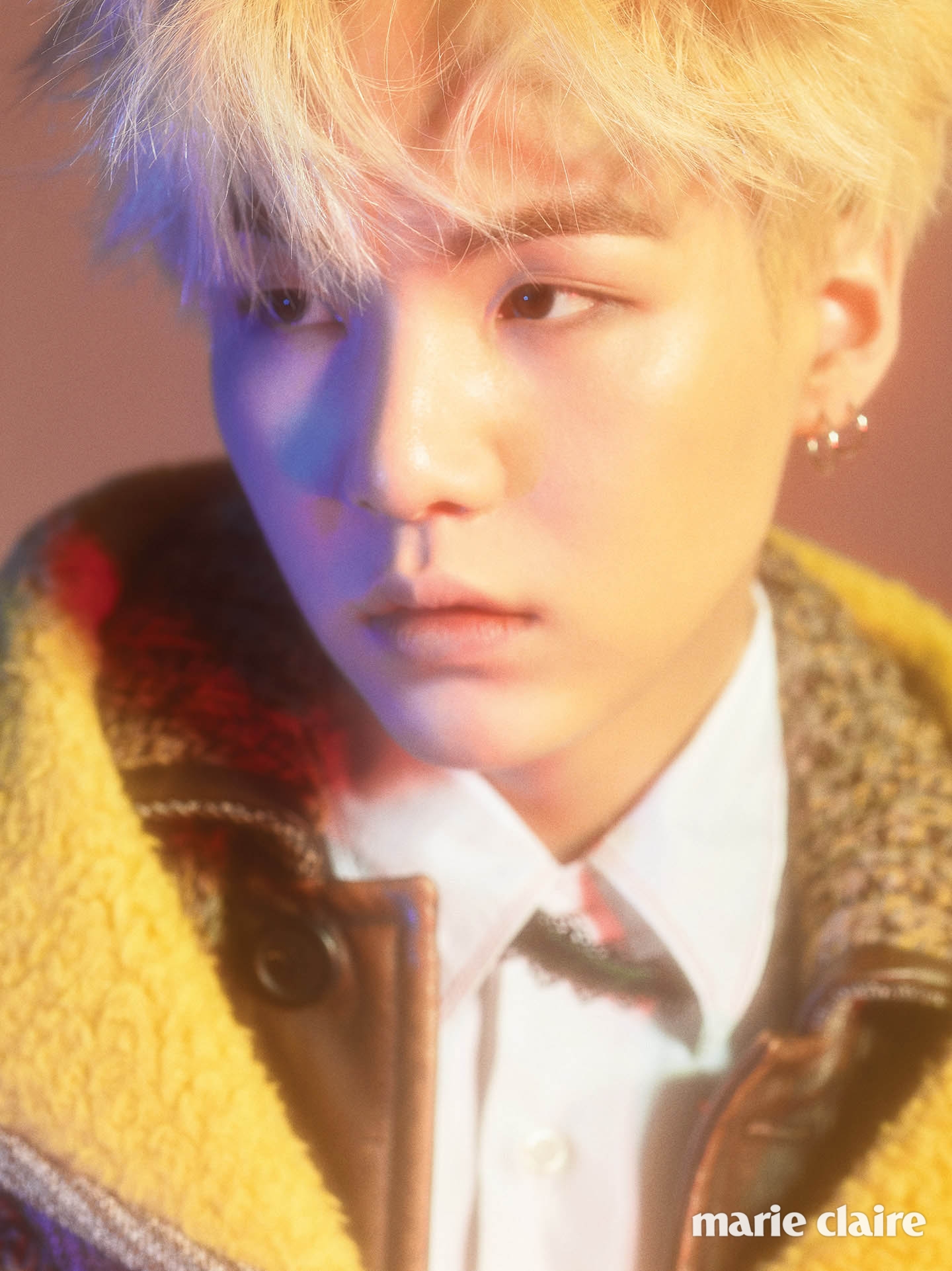 Suga Opens Up About Agust D, Music, And BTS’s Chatroom

BTS’ Suga is killing it everywhere. Following his solo photo shoot with Grazia magazine, the rapper is at it again with Marie Claire magazine this time.

The BTS member proves his versatility by pulling off the dreamy concept and a variety of trendy clothing pieces for this pictorial. 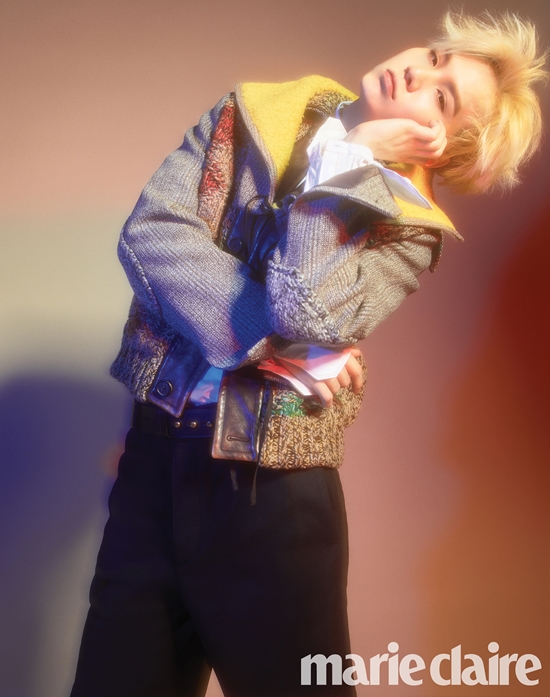 In the interview, he talked about his mixtape which he recently released under the name “Agust D” and said, “I wanted to reveal my honest thoughts about youth.”

Upon being asked why he chose to release a mixtape instead of a regular album, Suga answered, “I wanted to express myself transparently with the purpose of doing everything I wanted to do.” He further added that he wanted to put out music with no restrictions on genres and lyrics. 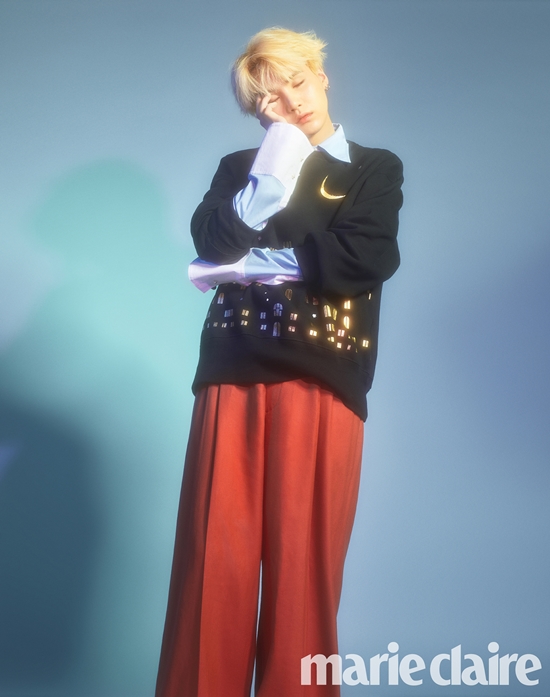 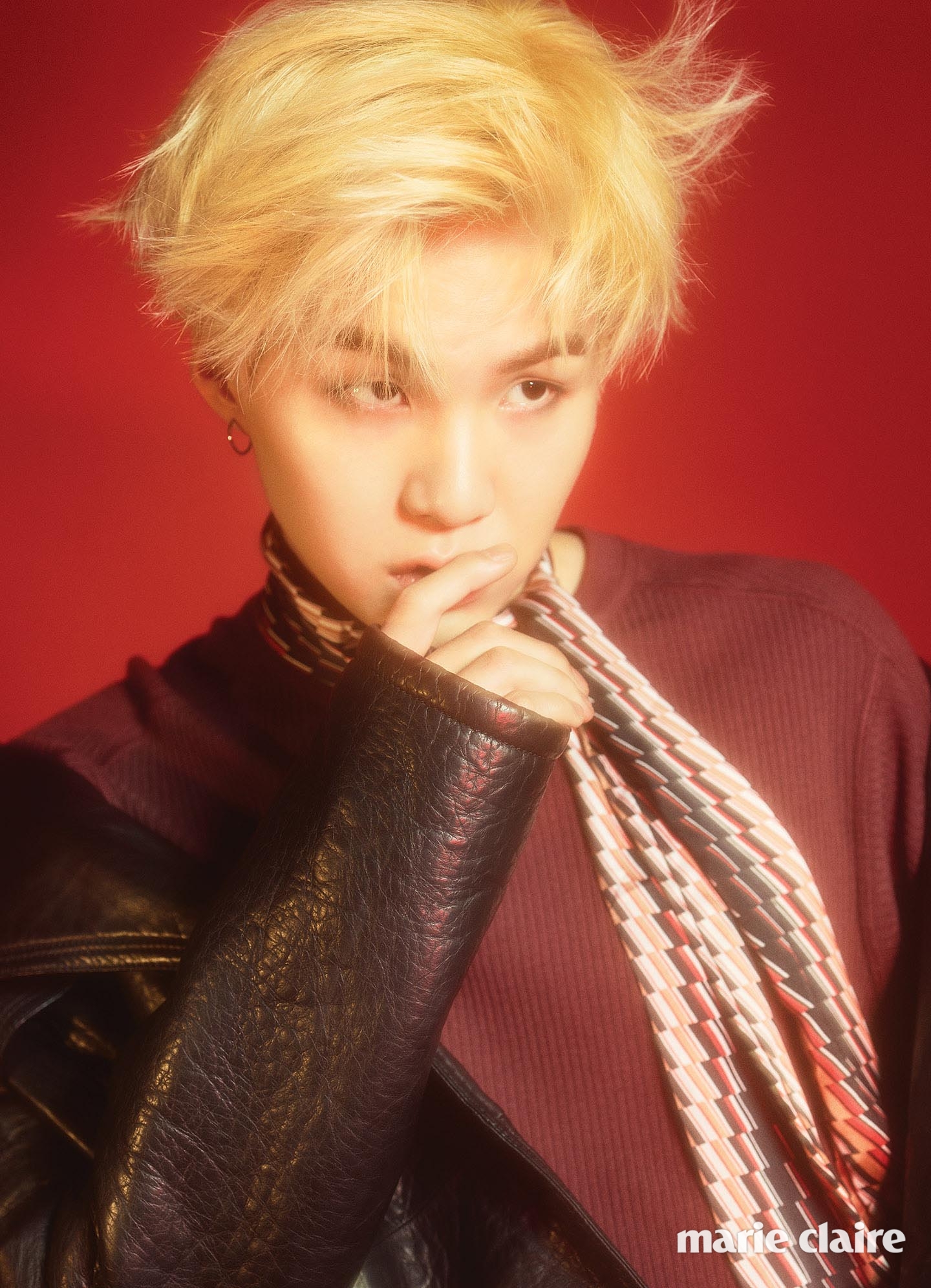 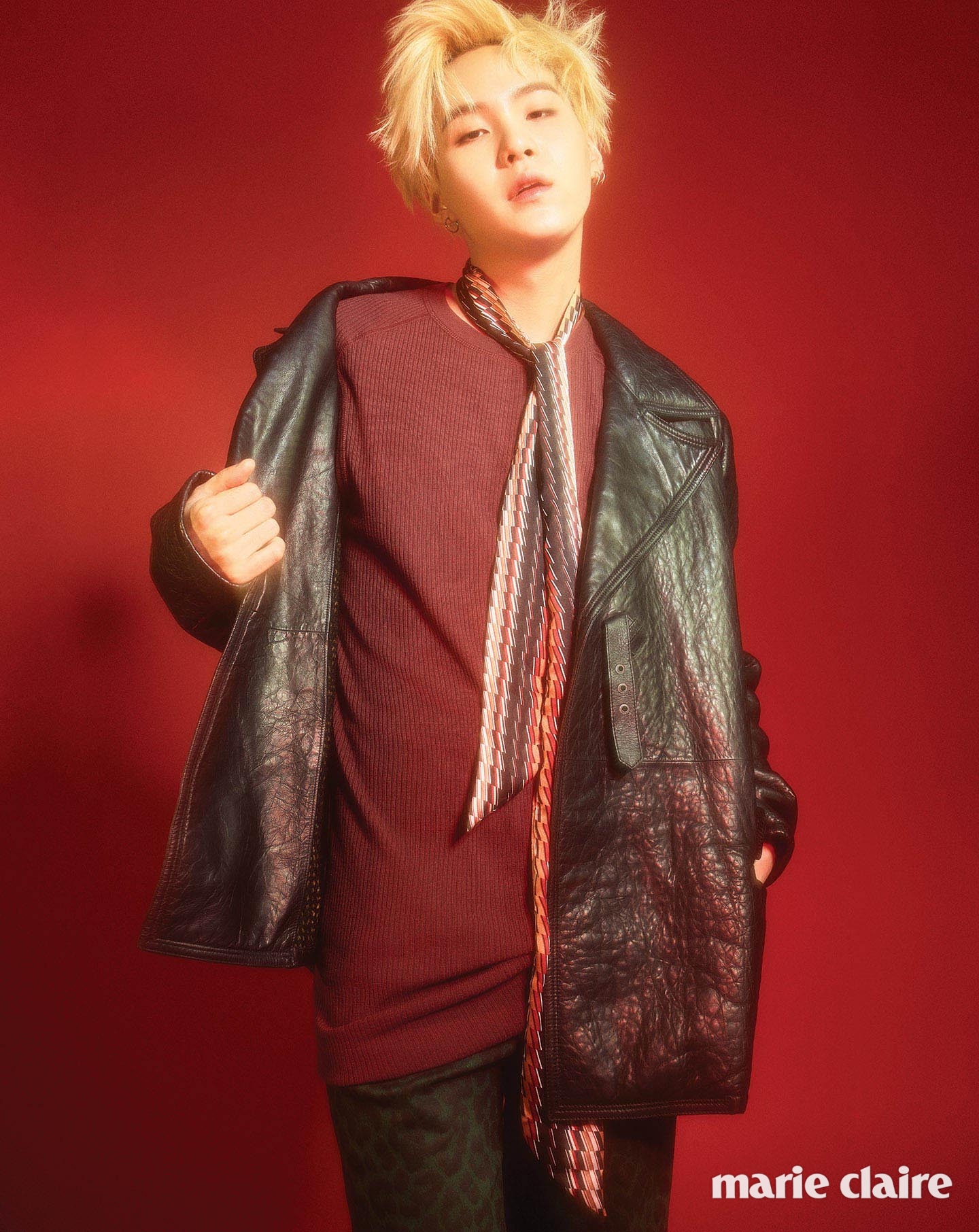 The interviewer mentioned that BTS is known to be quite lively and funny on their official Twitter account while Suga seems to be more on the quiet side. Suga responded, “I’m also pretty cheerful, but I don’t really like noisiness. However, it gets crazy in our group Kakao Talk chatroom. We’re really funny. We post ugly photos of ourselves and share ugly photos that were taken without permission. Yesterday, a video of Yang Se Hyung got posted and we burst out into laugher. There are a lot of ‘kekeke’s. It’s tough because we’re all individually working and promoting but we laugh, be loud, and support each other.”

The full photo shoot and interview can be found in the September issue of Marie Claire as well as on their official website.

BTS
Suga
Marie Claire
Agust D
How does this article make you feel?