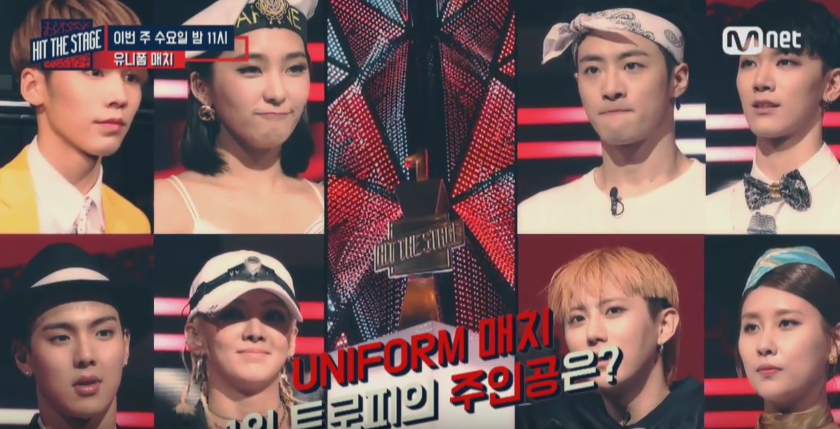 “Hit The Stage” Reveals Upcoming Episode Theme To Be On Uniforms

On August 22, Mnet revealed that this week’s theme for the upcoming “Hit The Stage” episode would be about uniforms.

Each of the dancers will be working with top stars to create their stages. In the released preview video, it reveals that Korea’s top dancers from the street scene will appear as well as dancers that previously performed with some of the stars.

Watch the preview for this week’s episode below!