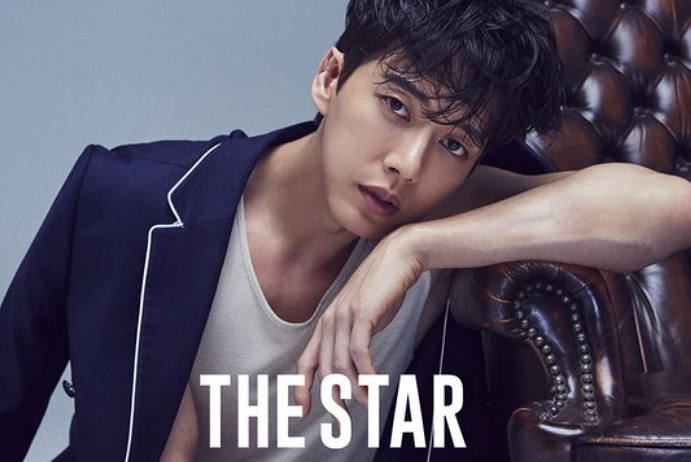 In a recent photoshoot with The Star, Park Hae Jin shares his thoughts on marriage as well as his plans for future projects.

During the interview, Park Hae Jin talks about marriage, saying, “There are a lot of things that I have to do, so I don’t think I could date immediately. But I do have confidence to be a good husband.”

He also reveals plans for his upcoming film and drama. “For the ‘Cheese in the Trap’ film, I hope to show more of Yoo Jung’s character. I’m also planning to attend an action school in order to prepare for the drama ‘Man to Man,'” he shares.

The actor also talks about his recent concerns, saying, “I often worry about whether or not I’m a trustworthy actor to viewers. For now, I still want to do roles that I’m good at.”

Re-watch the first episode of “Cheese in the Trap” below!

Park Hae Jin
The Star
How does this article make you feel?