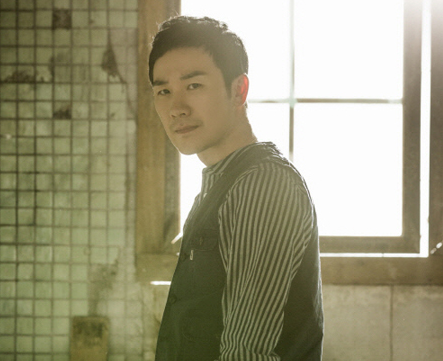 Following news of actor Uhm Tae Woong being investigated for alleged sexual assault, more information about his accuser (hereafter referred to as “A”) has been revealed.

A has been revealed to be a woman in her 30s who filed a complaint against Uhm Tae Woong for alleged sexual assault that occurred in January 2016.

She filed the lawsuit on July 15 and claimed that she was sexually assaulted by a male celebrity at a massage parlor that does not sell sex. According to her claim, Uhm Tae Woong went to the massage parlor alone.

A has been revealed to be currently under court custody since July 12 due to a fraud case. Three days later, she submitted the complaint against Uhm Tae Woong while in a detention center.

Police are still investigating the case. Meanwhile, Uhm Tae Woong’s agency have yet to comment on the case in detail.

Since the flood of reports, Uhm Tae Woong’s wife Yoon Hye Jin has made her Instagram account private.