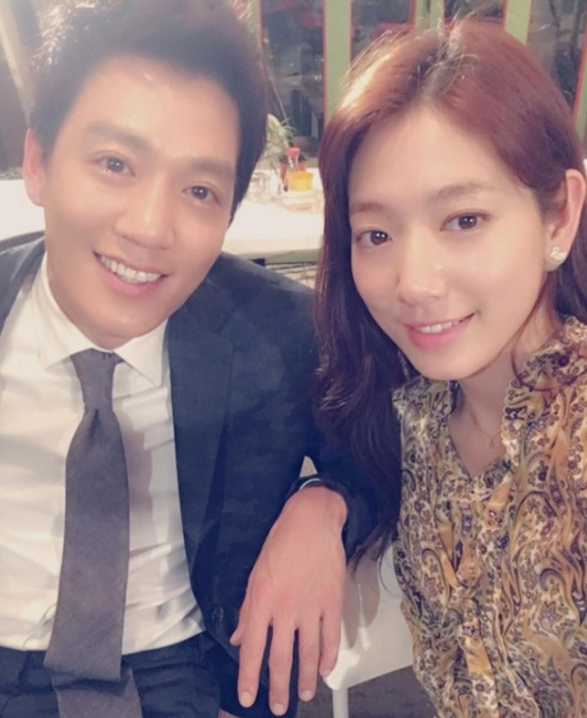 Park Shin Hye has recently posted a picture on Instagram to commemorate the final episode of “Doctors.”

With a picture of herself and co-star Kim Rae Won, the post included a caption that said, “While Hye Jung developed within the drama, I found myself also growing. These past four months were so precious and happy, and I’m so thankful. Which is why I wanted to show everyone just how hard and painful it is for me to send it away. The final episode for ‘Doctors’ is today at 10 p.m. You’ll be with us till the end right? #Thisismyman.”

Park Shin Hye and Kim Rae Won have been gaining attention for their sweet chemistry in SBS’s “Doctors,” which airs its final episode on August 23 at 10 p.m. KST.