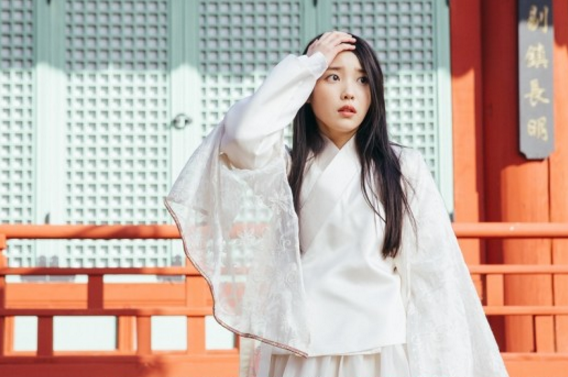 The stills show IU’s character Go Ha Jin realizing that she’s arrived in the Goryeo period, and the events that occur afterwards. 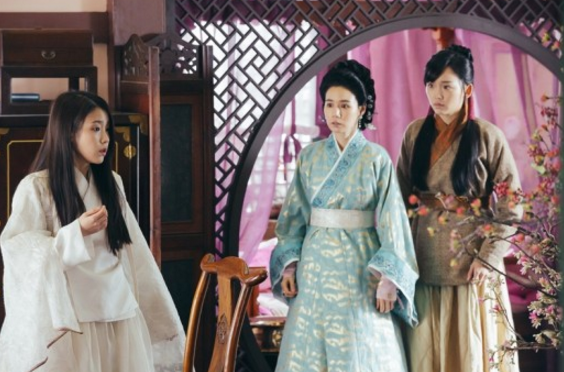 According to the production crew, “Through Hae Soo, viewers will be able to experience what it’s like for a 21st century person to enter the Goryeo period, and can enjoy watching her learn to adapt and grow.” 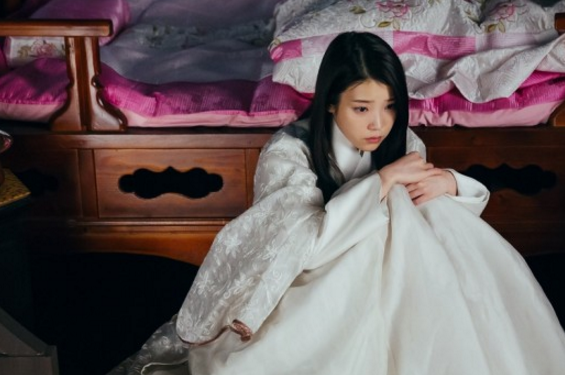 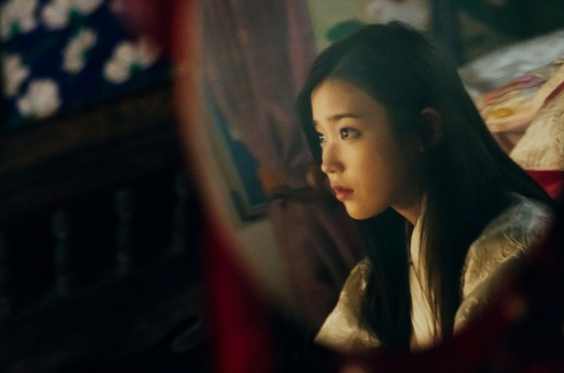 “Scarlet Heart: Goryeo” is a fateful romance drama about a young Goryeo woman who gets possessed by the soul of a 21st century woman, and becomes involved in the power struggle of princes.