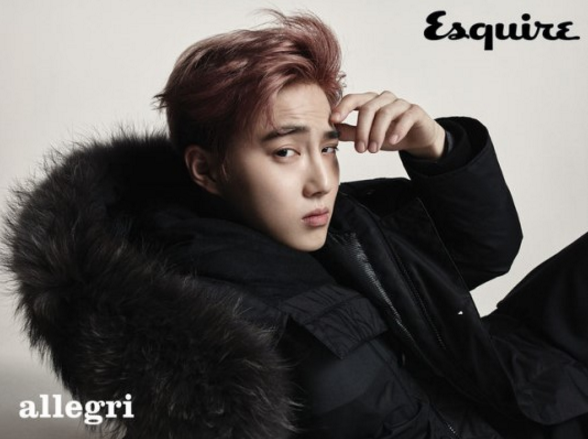 Male fashion magazine Esquire has released photoshoot images of EXO’s Suho, and revealed that he was chosen to be their cover model for the upcoming September issue. 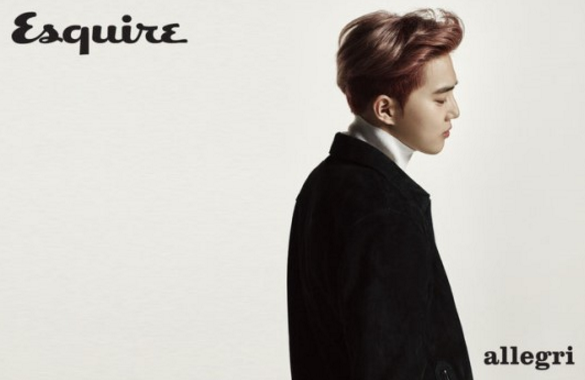 Esquire also stated that Suho had fun during the photoshoot, and expressed his enjoyment multiple times after shooting. In the images, Suho is seen sporting a uniquely tailored jacket, a more sporty jacket, and a simple suit. Suho makes each outfit his own, and shows a more masculine side. 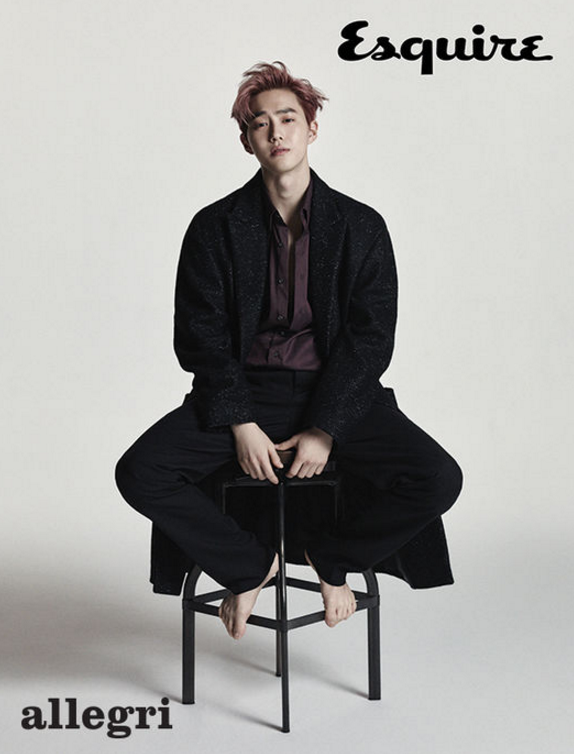 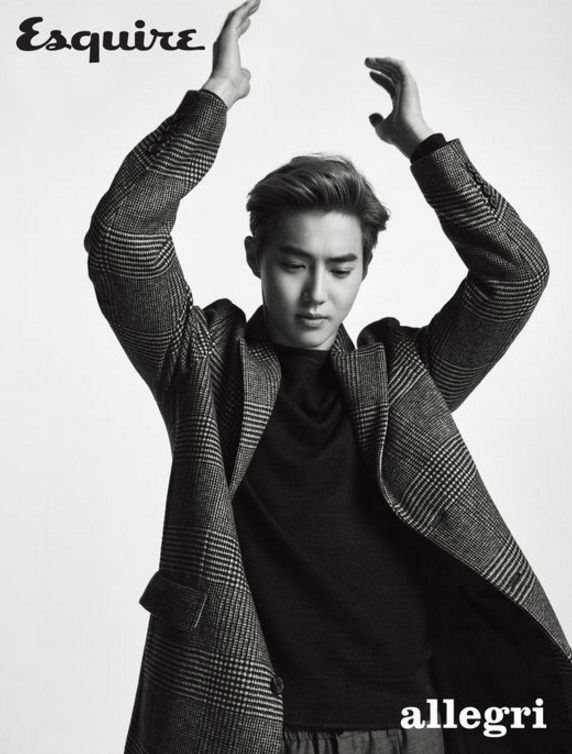 Currently, EXO is promoting their 3rd repackaged album with their song “Lotto,” and is preparing for a special collaboration with Yoo Jae Suk of “Infinite Challenge.”

EXO
Esquire
Suho
How does this article make you feel?