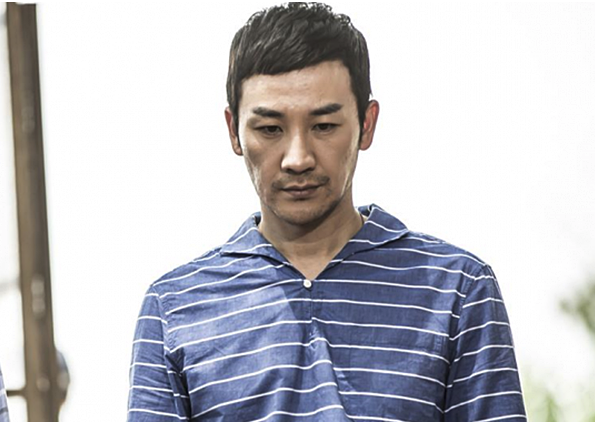 Following that news, it was revealed that the accuser (hereafter referred to as “A”) is currently in court custody due to a separate case involving fraud. After entering a detention center on July 12, she filed the complaint against Uhm Tae Woon for sexual assault on July 15.

Uhm Tae Woong’s agency Key East has finally revealed their official statement. The agency stated, “The sexual assault that the plaintiff is claiming is not true.”

The agency continued, “If the police request his attendance, Uhm Tae Woong will faithfully partake in the investigation. We implore you to refrain from making speculations about this one-sided claim until the correct investigation results are out.”

Previously, A accused Uhm Tae Woong of sexual assaulting her in a massage parlor in January 2016.