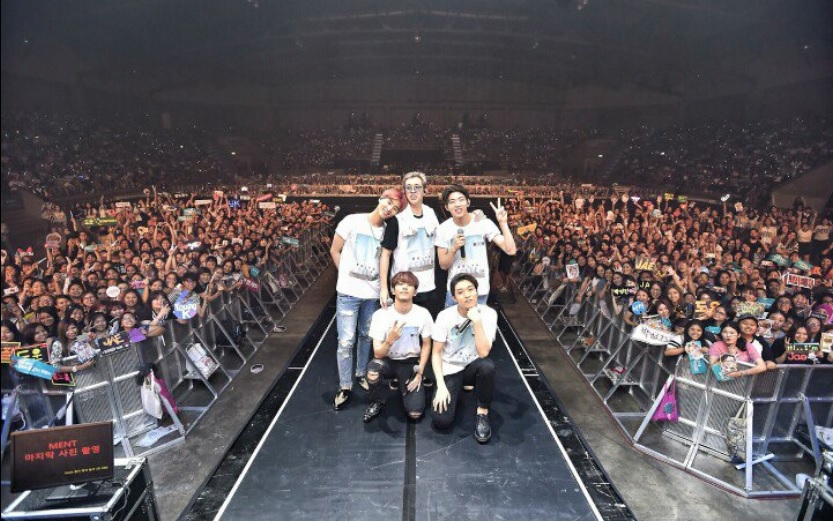 On August 20, the “DAY6 Live Concert Dream in Bangkok” was held in Thailand.

During the 3-hour program, the band serenaded their fans with over 30 songs, including covers and unreleased tracks. DAY6 attracted a crowd of more than 4000 people despite it being their first solo concert outside Korea.

The venue was filled not only with fans from Thailand, but also those from neighboring countries such as Indonesia, Malaysia, and Vietnam. 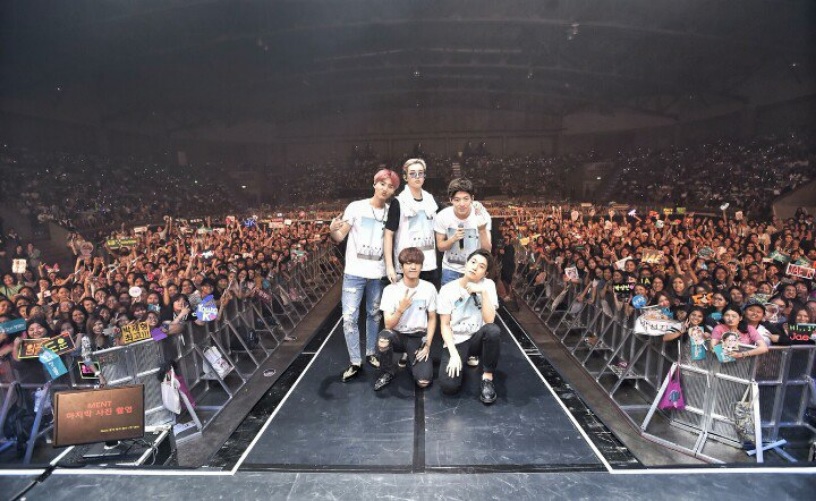 The band expressed their gratefulness through their official Twitter, where they wrote, “DAY6’s ‘Dream’ was like a dream. Thank you to all the Thai fans who were there with us!”

On iTunes, “Daydream” rose to the top of the K-pop album charts of seven countries and earned the number one spot in the overall album charts of Singapore, Philippines, and Indonesia.