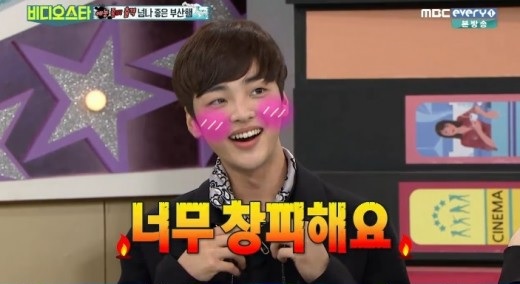 Actor Kim Min Jae talks about the difficulty of being a “Music Core” MC.

During the episode, he shares, “I’m usually not good with cheesy things. My hardest experience was none other than [my time] on ‘Music Core.'” 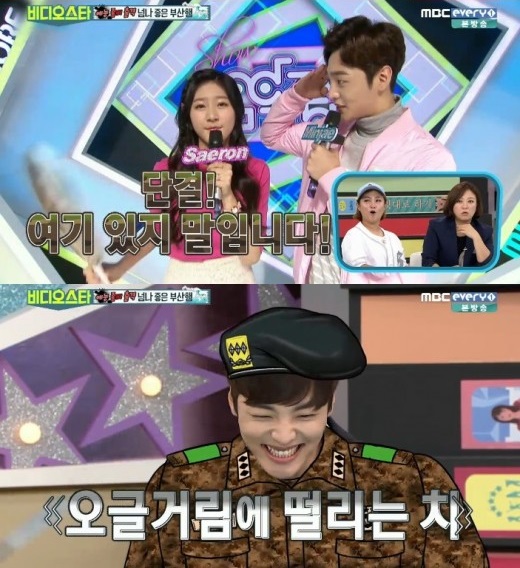 He continues, “The ‘Music Core’ script is filled with so many cheesy lines. It’s really embarrassing.”

On November 2015, Kim Min Jae joined the MBC music program with actress Kim Sae Ron as co-MC. He recently starred in the MBC drama “My Little Baby,” which concluded in April.

Kim Min Jae
Video Star
How does this article make you feel?