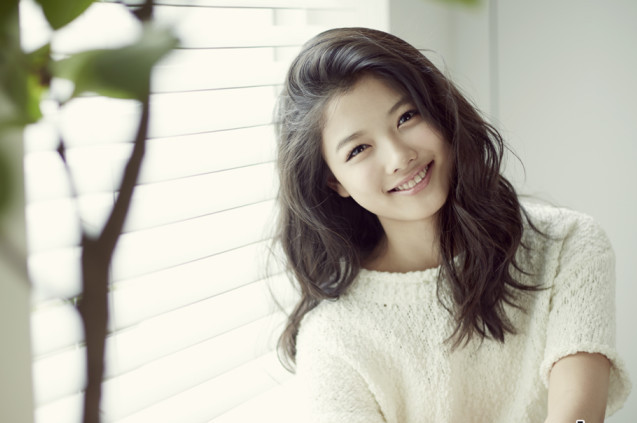 Having debuted when she was only three years old, Kim Yoo Jung has managed to secure her spot as “Korea’s Little Sister,” growing steadily in both skill and career for the past 13 years. Her most recent series, “Moonlight Drawn by Clouds,” has just premiered, which means we can definitely catch more of her in the months to come. But since we can never get enough, let’s list some reasons as to why we cheer on this talented actress!

Her Love for Her Family

Kim Yoo Jung may be one of the hottest young actresses in Korea, but at home with her family, she’s a beloved daughter and sister just like many of us. As the youngest, Kim Yoo Jung seems to share an adorably loving relationship with her older sister and brother. And although working as an actress probably takes up a considerable chunk of her time, she takes time off once in awhile to hang out with her family. Previously, her older brother and sister had made headlines for their resemblances to their youngest sister. Figures, right? 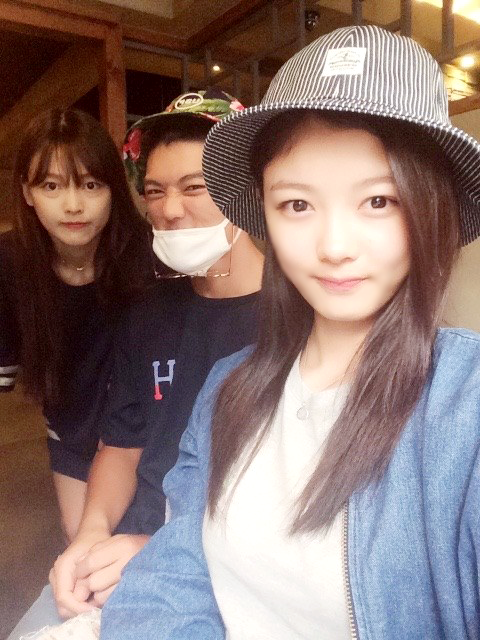 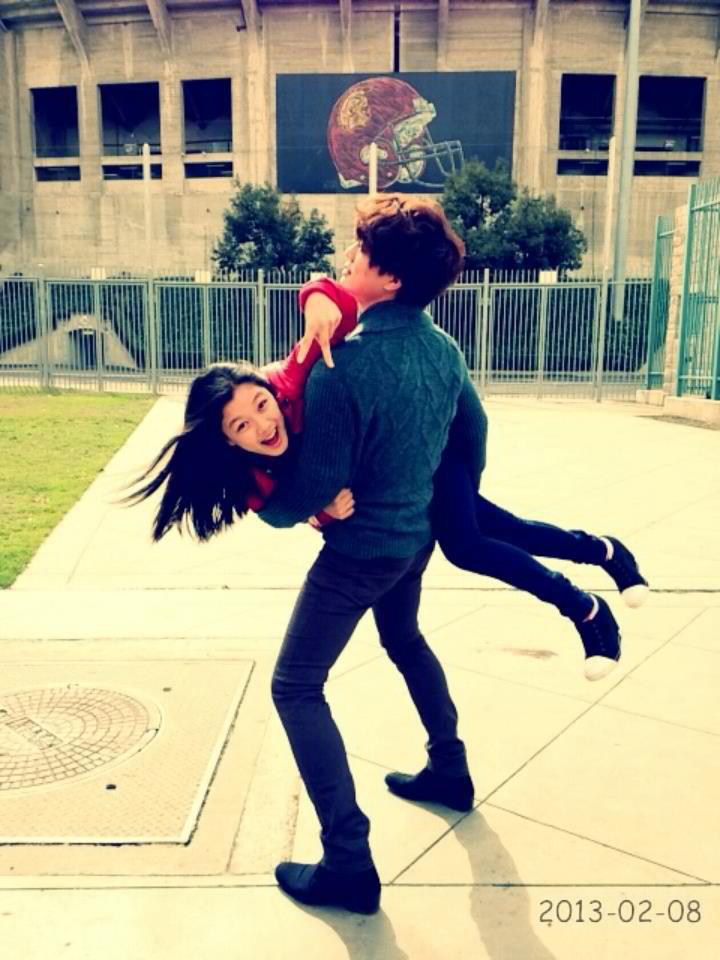 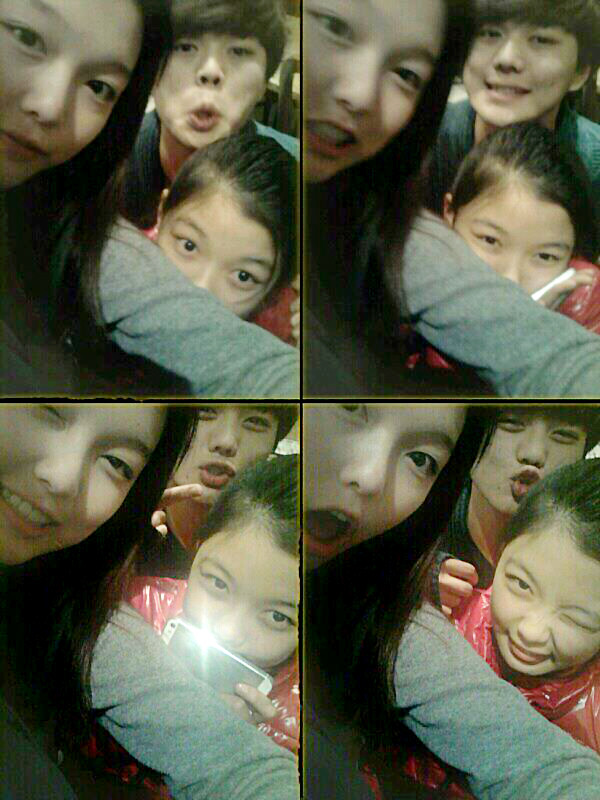 Some say that you can glimpse a person’s soul through their genuine smile. If that’s the case, then Kim Yoo Jung has definitely bared hers through her trademark adorable smile. People also say that a picture is worth a thousand words – so let’s let her smile speak for itself. 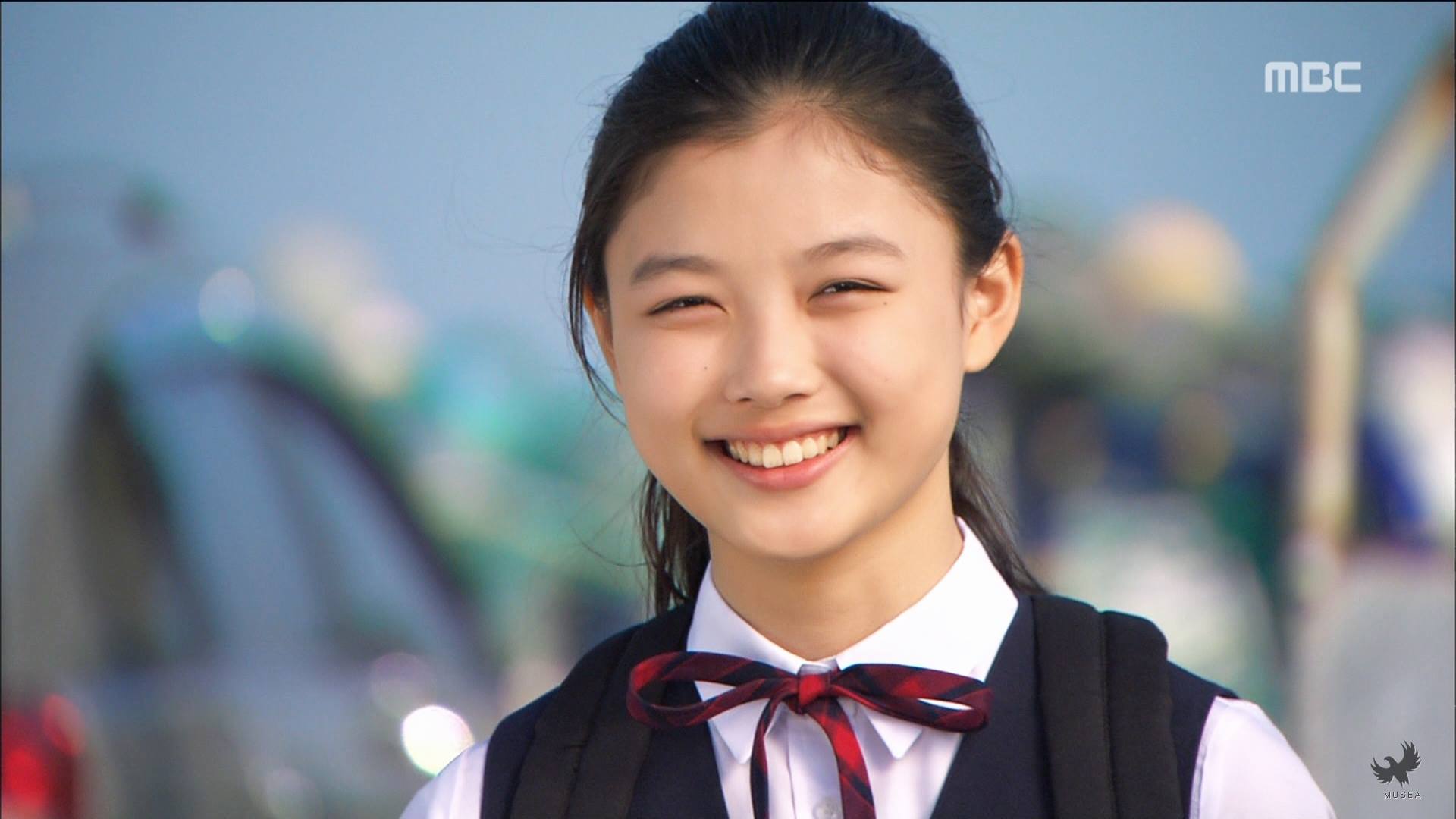 But of course, she’s more than someone with a great smile! Kim Yoo Jung has also been seen giving up her time and energy for causes that she believes in supporting. In 2014, Kim Yoo Jung recorded a digital single, “Happy,” in collaboration with the Korea Volunteer Center. In addition, she recorded a music video in which she emphasizes the value of lending a hand to the people you interact with or see on a daily basis.

In 2015, Kim Yoo Jung starred in “Angry Mom,” a drama that tackles school violence and bullying. In various interviews, Kim Yoo Jung expressed her interest in these issues, having previously acted in the drama “Secret Door” as a teenage bully. This time cast as the high schooler being bullied, Kim Yoo Jung said, “I hope ‘Angry Mom’ can encourage many high school students to think more positively and help them avoid being hurt by others.” 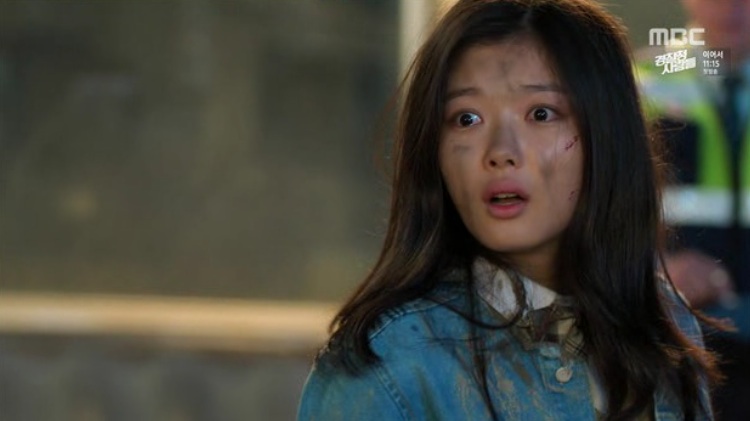 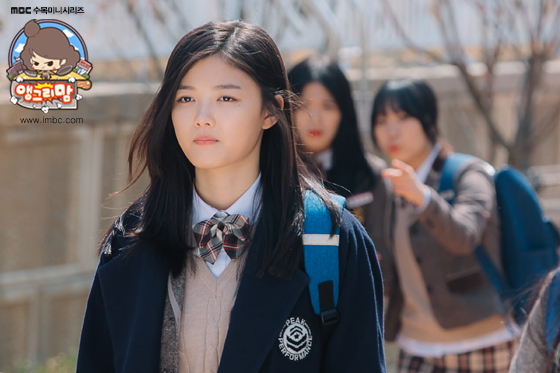 Kim Yoo Jung is quite the social media aesthetician, as seen most explicitly on her beautifully edited Instagram photos. Overall, her Instagram shows a mix of her personal taste in music and films, tons of fan service photos from her unreal photo shoots, and of course some tasteful promotions of her own projects. 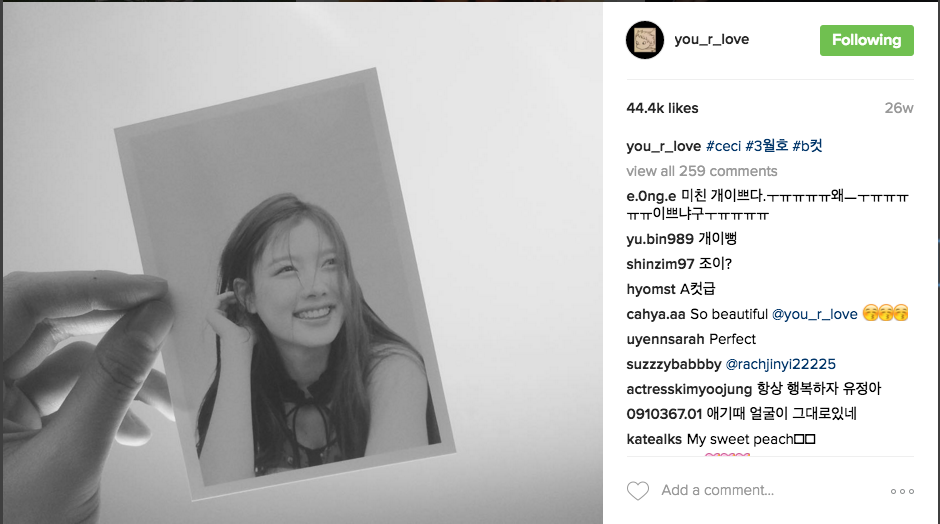 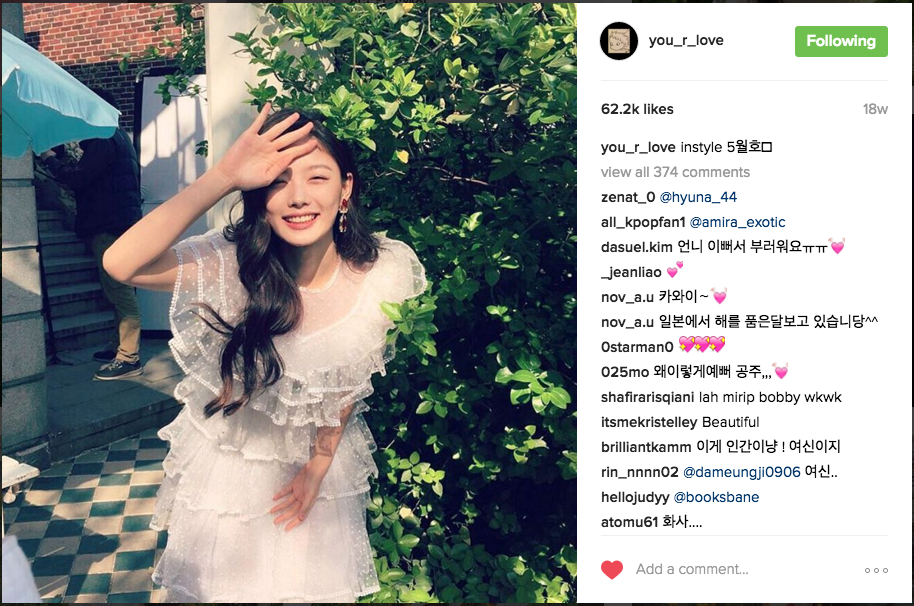 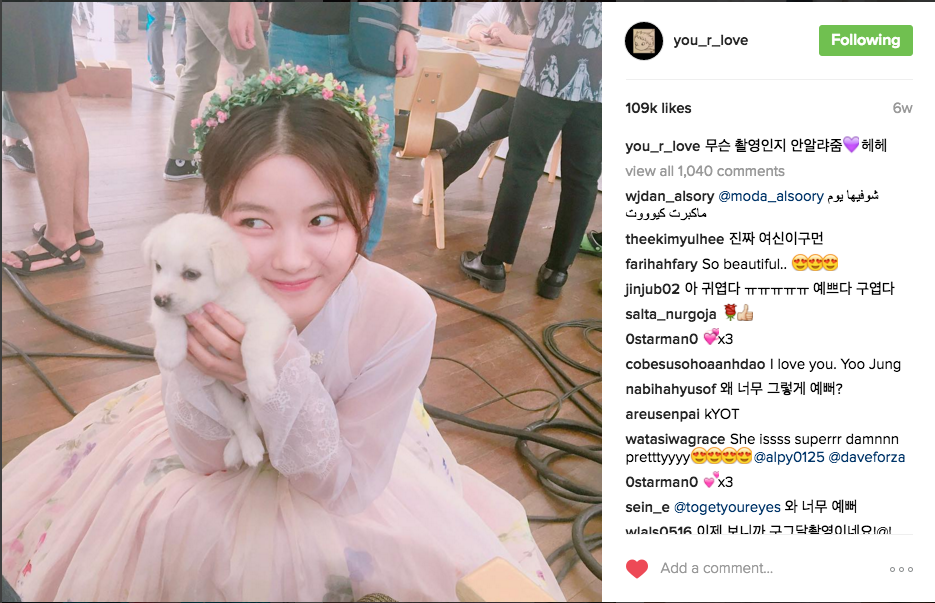 A quick look at her Instagram feed will show her preference for more brightly exposed photos that are complemented by a gentler wash of pastel greens, pinks, and oranges. Perhaps she could even venture into the photography art field? Follow her at @you_r_love. 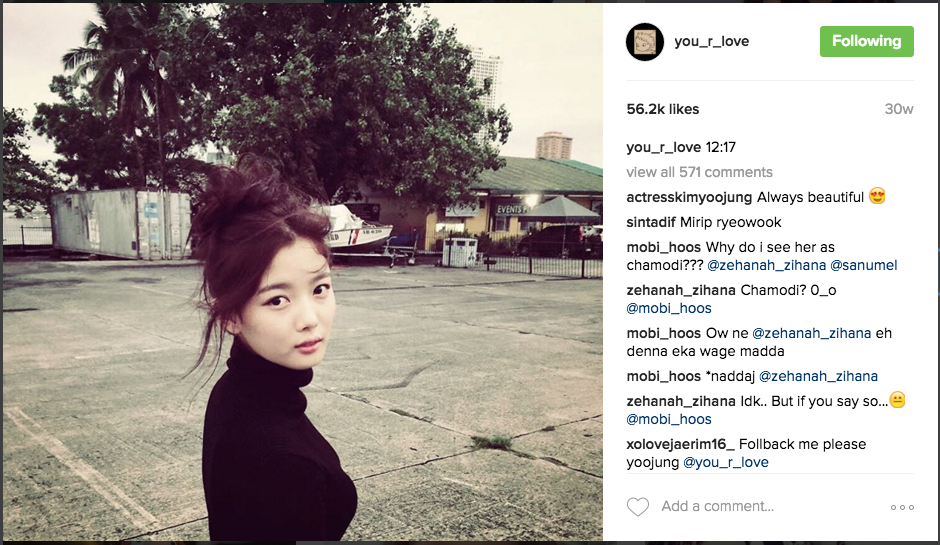 You may be surprised to learn that Kim Yoo Jung’s costars routinely compliment her relaxed demeanor. Contrary to the high-maintenance characters she often portrays, Kim Yoo Jung herself has confessed that she would describe herself as more of the easygoing type.

Her longtime friend and co-star Yeo Jin Goo has also testified to her lively and daredevil personality, saying that she is a very comfortable person to be around. If that isn’t evidence enough, I’m pretty sure this interview with Kim Yoo Jung who isn’t afraid to spit some rap lines would change your mind. This girl has class as a respected actress but she’s also amazing in her ability to ground herself and channel that inner goofiness.

In addition to having an easygoing personality, Kim Yoo Jung is also well-known for having a mature aura as an actress with much more experience than many others in the field despite her young age. By the time she was in fifth grade, she had already appeared in 15 movies and 13 TV dramas, and has only steadily improved since then. Her impressive filmography complements her many awards, including Best Young Actress for “Moon Embracing the Sun” and Teen Star Award for “Angry Mom.”

Although she is still on the younger side, her early venture into the world of acting has served as the biggest catalyst in molding her into the veteran actress she is now. Her ability to emote carries a certain presence that could only come from years of experience and will only continue to develop in the years to come.

It’s not often that viewers can say they’ve grown up with their favorite celebrities. But in the case of Kim Yoo Jung, this is definitely an applicable situation. There’s something to be said about watching an actress grow onscreen, of course physically but also in the capacity of evolving talent. There is also a sense of fondness or sentimentality that comes from having seen the hard work and steady growth of an actress who was barely five when she started, but before everyone’s eyes has blossomed into the beautiful young lady she is now. 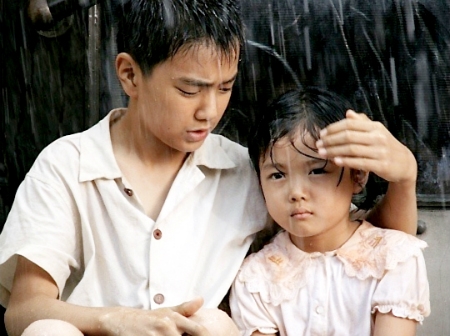 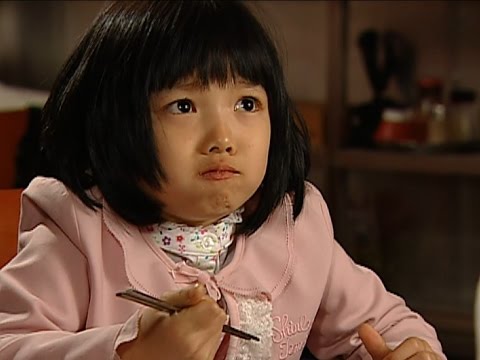 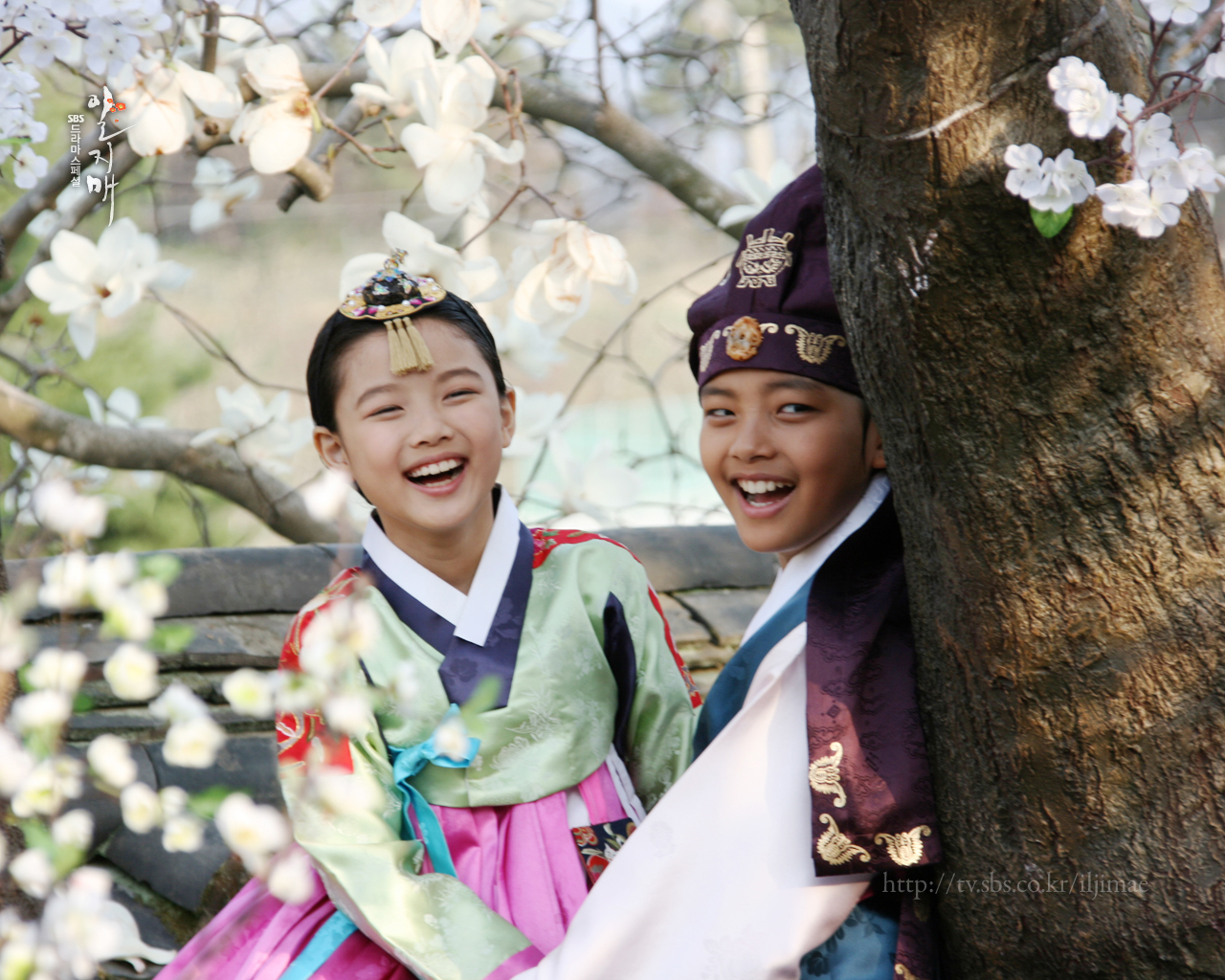 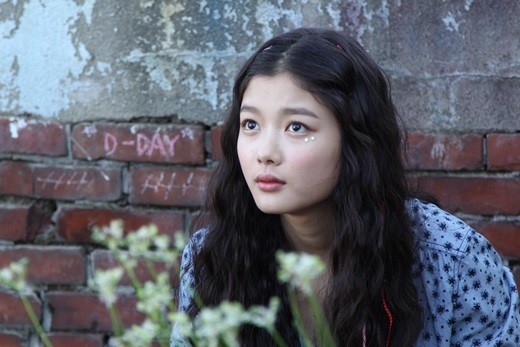 Looking back over all the times she’s been on the screen, it doesn’t take much to realize the extent to which her diligence and perseverance has enabled her to continue achieving her dreams.

Kim Yoo Jung and Park Bo Gum are now starring together in the comedy sageuk series “Moonlight Drawn by Clouds!” Check our their hilarious chemistry and Kim Yoo Jung’s versatility portraying a male character in the first episode:

sophfly is an avid film viewer and book reader. In her spare time, you can find her kicking back with a drama/movie or book in hand, per usual.