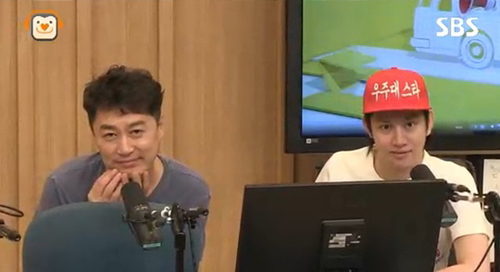 Kim Heechul Reveals Why He Uses His Preferred Mode Of Transportation

Super Junior’s Kim Heechul is undoubtedly one of the most self-aware idols out there.

On August 23, the singer was a guest DJ on SBS Power FM’s “2 O’Clock Escape Cultwo Show,” in place of one of the regular DJs, Kim Tae Gyun.

During the broadcast, Heechul candidly talks about how his value in the industry is rising due to his regular appearances on JBTC’s “Ask Us Anything,” and that it is important to be even more careful at times like this.

He explains, “If you overstep when people say ‘You’re doing well,’ something always happens.” 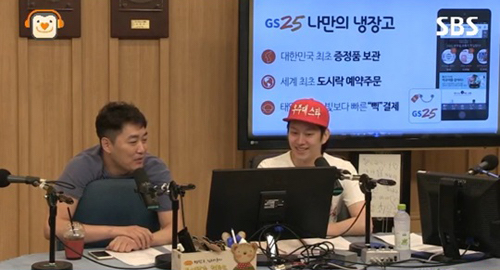 DJ Jung Chan Woo says that he seems to be aware about gossip, which the idol affirms.

Heechul reveals, “I gave my car to my parents so that gossip about all sorts of things such as drunk driving won’t be created. These days, the taxi system is well-organized, so I just ride KakaoTaxi.” (KakaoTaxi is a mobile taxi service available in South Korea.)

He firmly states, “I’m refraining from doing anything that would cause an issue.”

What do you think about Heechul’s point of view?

Super Junior
Cultwo Show
Kim Heechul
How does this article make you feel?