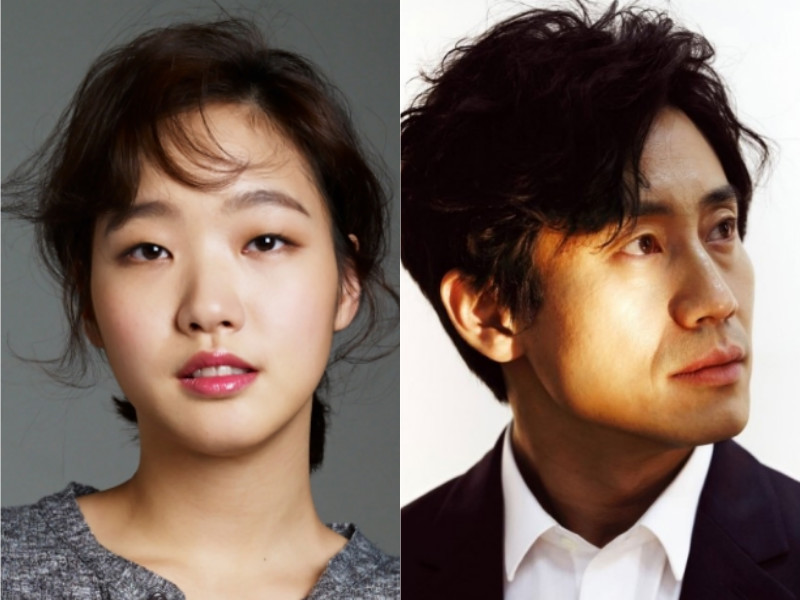 The actors are a part of the same agency HODU&U Entertainment. Their agency stated, “Shin Ha Kyun and Kim Go Eun started dating two months ago.”

Having a close relationship as colleagues, the pair got closer through their skin scuba diving club. They were also able to relate to one another as actors.

Despite their 17-year age difference and busy schedules, the couple makes time for simple dates. They were recently spotted at a restaurant together after which Shin Ha Kyun escorted Kim Go Eun home.

Kim Go Eun debuted through the film “Eungyo” and most recently acted in “Cheese in the Trap.” Her next drama is “Goblin” (tentative title) alongside actors Gong Yoo and Lee Dong Wook.

As for Shin Ha Kyun, he debuted in 1998 and has starred in a number of hit movies. His next film “Detour” will be released in theatres on August 25.

Shin Ha Kyun
Kim Go Eun
How does this article make you feel?