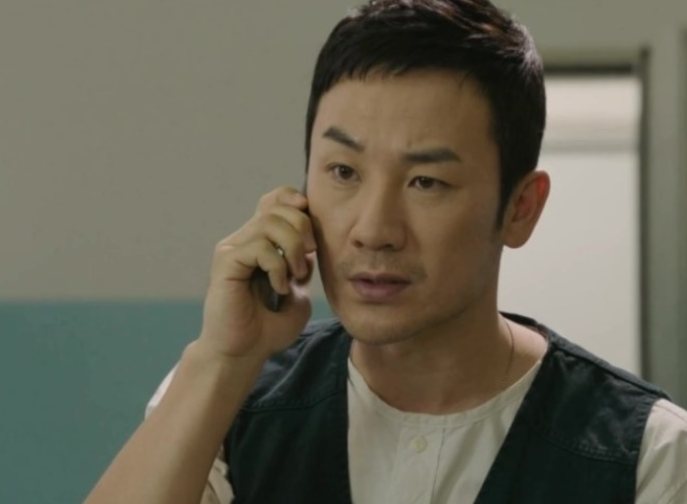 Following news about Uhm Tae Woong being investigated for alleged sexual assault against an individual referred to as “A,” more details have been revealed regarding the separate fraud case for which she is currently in court custody for.

A, who is described as being in her 30s, is reportedly known for receiving advanced payments and fleeing with the money. Reports claim that she has been doing this type of fraud for several years.

In July 2012, A promised an adult drinking establishment in Uijeongbu that she would work there after receiving an advanced payment. After receiving 6 million won ($5,300) she disappeared.

A has also been accused of being guilty of fraud in a similar case where she promised to work for a karaoke bar in Chungju and ran away after receiving 6 million won.

Apparently A told the businesses that she was indebted to her previous workplace and would be able to work at the new business after repaying her debt.

It appears as though A has done similar acts of fraud in various places in Korea including Icheon, Yangpyeong County, Siheung, and more. The total amount of the money she allegedly received is around 33 million won (approximately $29,000).

After being held in a detention center last month, she submitted a complaint against Uhm Tae Woong claiming he sexually assaulted her at a massage parlor in January 2016.

Uhm Tae Woong’s agency has since denied that he is guilty of sexual assault. Investigations regarding this case are still underway.